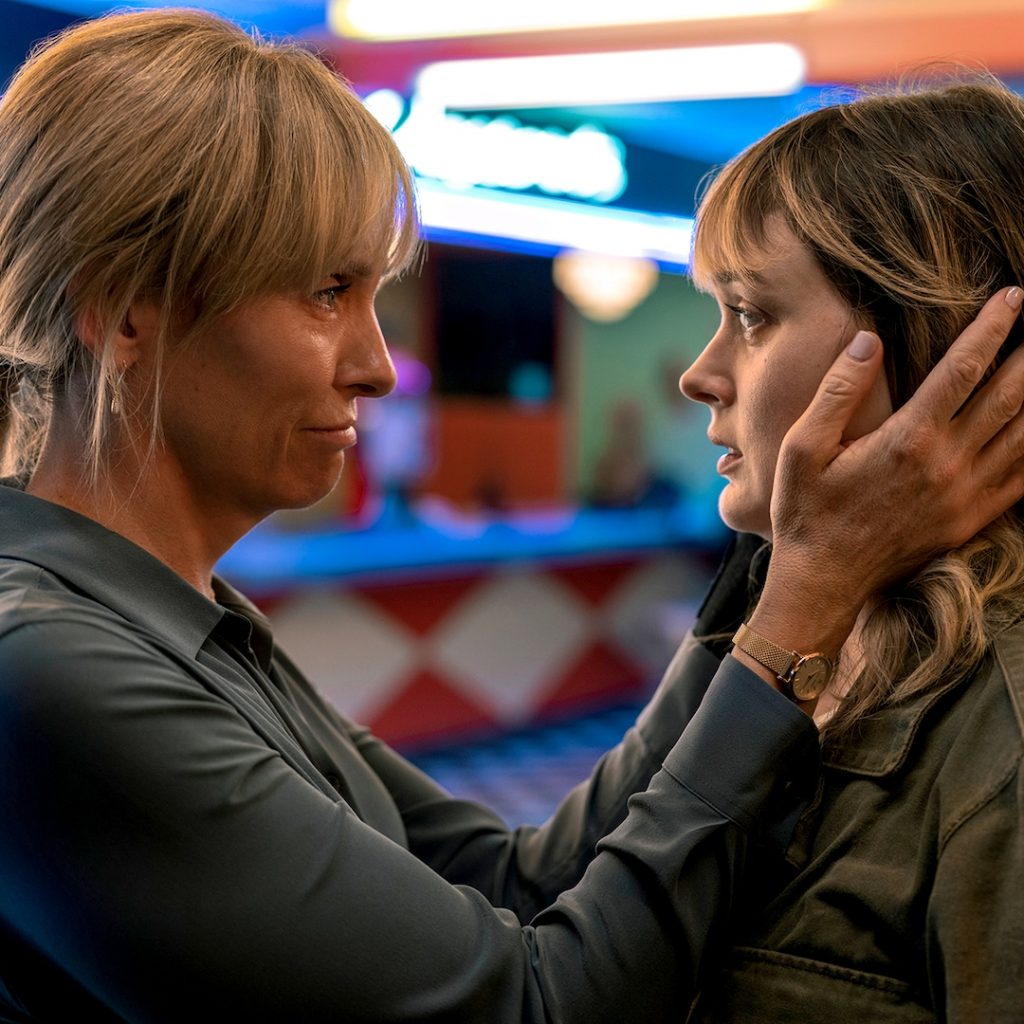 Transferring a story from page to screen is no easy feat, but there’s no denying that some of the best TV shows and films are actually adaptations of books. That doesn’t mean the shows stick strictly to what was written in the books, though.

Take Netflix’s recently released series Pieces of Her, a bingeworthy thriller that follows a young woman’s (Bella Heathcote) quest for answers about her mother’s (Toni Collette) dark past. Warning: Spoilers ahead.

Based on Karin Slaughter‘s novel of the same name, the show manages to keep the integrity of the story intact while also introducing new characters, plotlines and most notably, a twist ending that may or may not set the stage for a second season—which Bella exclusively told E! News she’d “love” to do.”

Toni also hopes to keep the momentum going. “I mean, the opportunities [are] definitely built into the end of the show,” the actress explained. “It feels very much like it could go on, but we’ll see!”