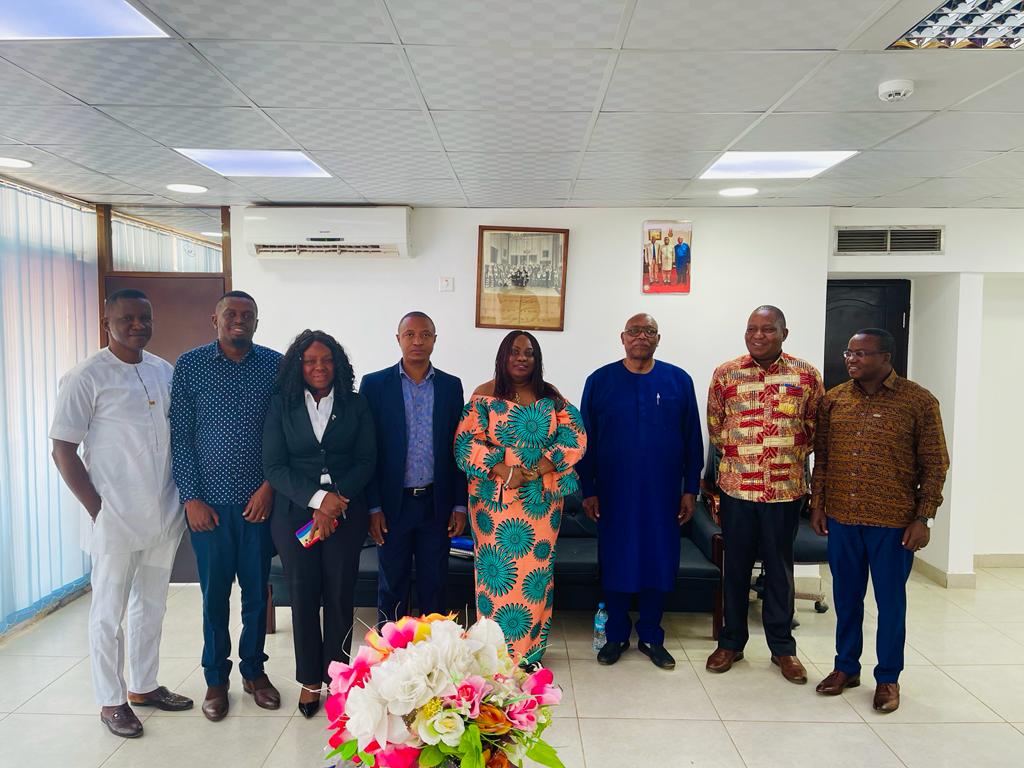 In an experience sharing meeting between a three-man Team from the CPA Africa Regional Secretariat in Tanzania headed by Daniel Eliufoo and the Planning and Coordinating Team led by the Director General of Sierra Leone Parliament, Mrs Finda Findosia Fraser, she explained about early preparations and the setting up of committees and subcommittees to respond to the needs of the said Conference.

She welcomed the three-man Team and told them that the President of CPA Africa Region and Speaker of Sierra Leone, Hon. Dr. Abass Chernor Bundu had confirmed that the theme of the Conference is: “The role of African Parliaments in building inclusive society to counter the growing insecurity in Africa”.

The Director General also said that besides the Event Planning, Finance, and the Planning and Coordinating Committees, other subcommittees include Public Relations, Protocol, Transport, Security and ICT to respond to the needs of the conference in light of preparedness.

Head of the three-man Team from CPA Africa Regional Secretariat in Tanzania, Daniel Eliufoo said they were delighted to be in Sierra Leone and spoke about the warm reception they had received since they arrived in the country.

He shared a checklist with the Planning and Coordinating Team about the standards and expectations of playing host to a CPA Africa Regional Conference based on their rules of procedure, including arrival and departure, subcommittees meetings, Executive Committee Meeting, Grand Opening by the President of the host country, Annual General Meeting, welcome and farewell dinners.

CPA Africa Region is made up of 19 countries including Sierra Leone, Ghana, Nigeria, Tanzania and its values include women’s empowerment, human rights, freedoms, democracy and good governance.

Earlier, Chairman of CPA Sierra Leone Branch, Hon. Abdul Sulaiman Marray-Conteh welcomed the three-man Team and thanked them for coming to share experience on hosting a Conference of such magnitude, given the bar that had been set by other countries within CPA Africa Region. He also said even though the country had emerged from conflict, yet successive governments were serious about its recovery efforts and the need for strengthening democracy in the country.