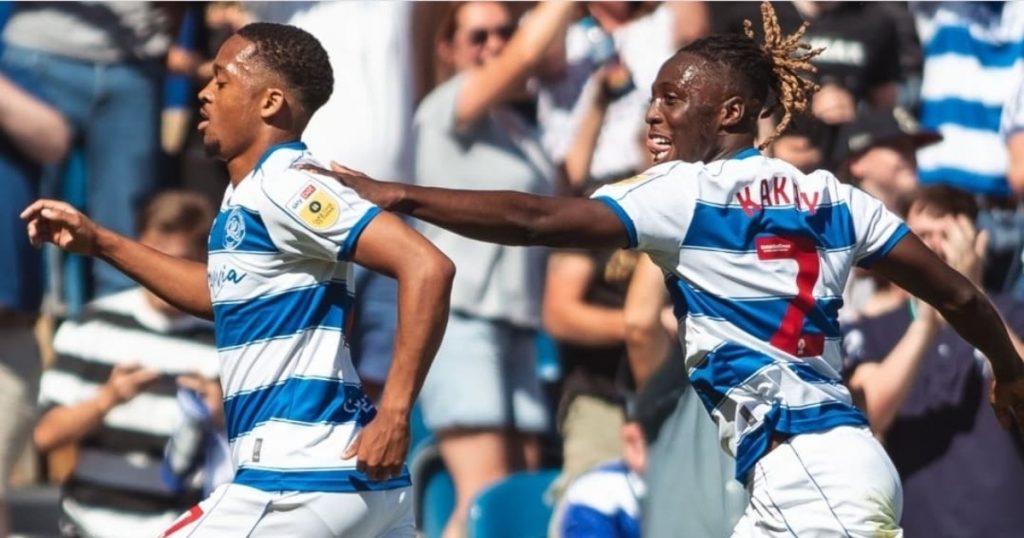 It was a second straight start for Sierra Leone International, who was pleased after Queens Parks Rangers’ first win of the new season.

Sierra Leone right-back Osman Kakay has expressed his delight after his London side Queens Park Rangers earned their first points of the season, defeating Middlesbrough 3-2 on Saturday.

QPR held off a strong Middlesbrough fightback to claim a narrow win 3-2 at Loftus Road.

Kakay played the full throttle of the contest as Chris Willock scored a spectacular opener in the 23-minute en-route to their first win of the season.

James Dunne headed in Ilias Chair’s corner to double the R’s lead before Lyndon Dykes made it three for the home side.

However, just before half-time, Matt Crooks’ bullet header gave the visitors some hope as Marcus Forss’ close-range finish on his first start made it 3-2.

Late on in the tie, the visiting side saw a straight red card when Lenihan was dismissed for a knee-high challenge on Bonne.

After the contest, Kakay told Football Sierra Leone he was pleased to help his side to their first win of the season.

“Happy that we got the first win. It will help us build momentum going into the upcoming games,” Kakay briefly told this medium.

The Hoops lost their English Championship opener 1-0 away to Blackburn at Ewood Park last Saturday.