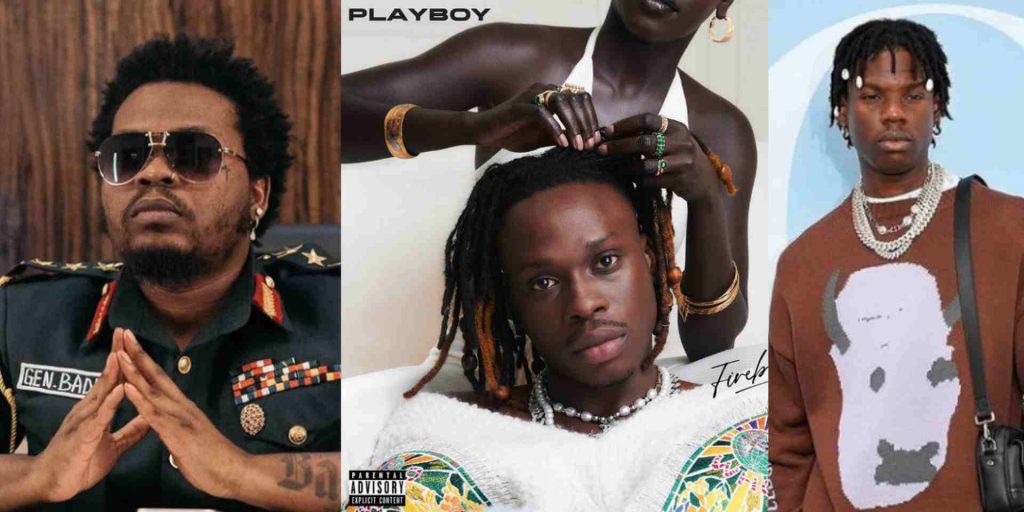 Highly-rated singer and rapper, Olamide Gbenga Adedeji, simply known as Olamide has reacted to a claim that his signee, Fireboy actually begged Rema to feature in one of the tracks in his soon-to-be-released album.

A Twitter user had shared a viral video of Isreal DMW hailing Davido and tried to use it to illustrate how Fireboy sweettalked Rema into featuring in one of the songs in his album titled ‘Compromise’.

Badoo reacting to the claim laughed over it while stating that Fireboy and Rema have a strong bond and he’s proud of it.

“😂😂😂😂 you people have wahala on this app. Fire x Rema got genuine n solid love for each other n I’m super proud of them.”

Fireboy is set to drop his new album ‘Playboy’ on 5th August.