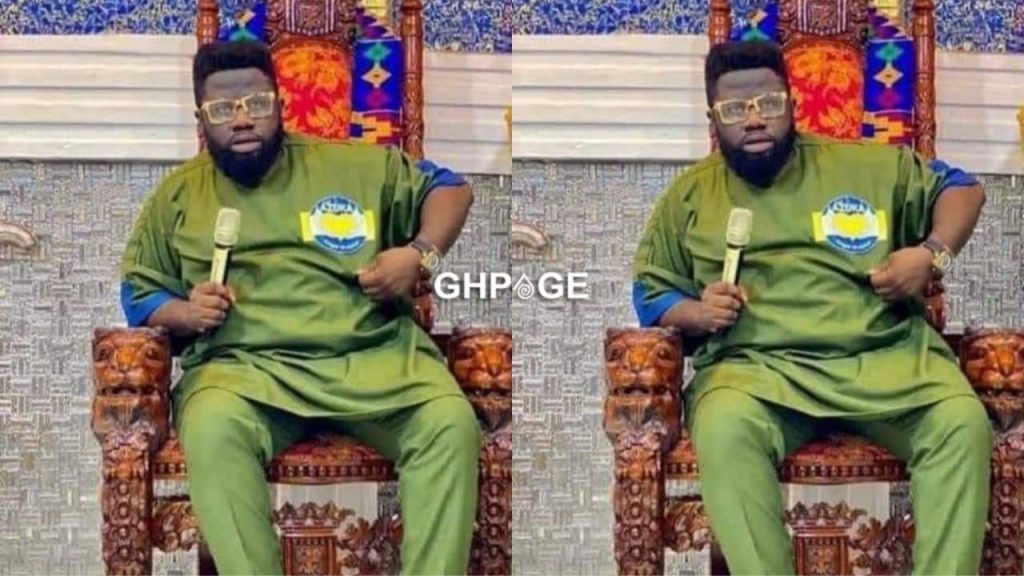 Speaking in an interview with Kwame Obeng Sarkodie on Accra FM last January, the founder and leader of Shining Grace Chapel International, boldly prophesied that the Blackstars will not qualify for the World Cup in Qatar this year.

He additionally emphatically stated that Nigeria will qualify ahead of Ghana because he has finished watching the play-offs between the two countries.

Alas, Ogya Nyame has been disgraced big time because Ghana has qualified for Qatar 2022 notwithstanding the evil prophecies from Ogya Nyame.

During an interview with Fiifi Pratt on Kingdom FM, Ogya Nyame made a sharp U-turn and crucially defended himself although we are all aware that he has goofed big time.

According to Ogya Nyame, bloggers and other media personalities refused to talk about his positive prophecies but are quick to attack him on this one failed prophecy.

He further stated that he will mercilessly deal with his colleague pastors who are making a mockery of him.

As asserted by Ogya Nyame, he was consulted behind closed doors to overturn things in favour of Ghana.