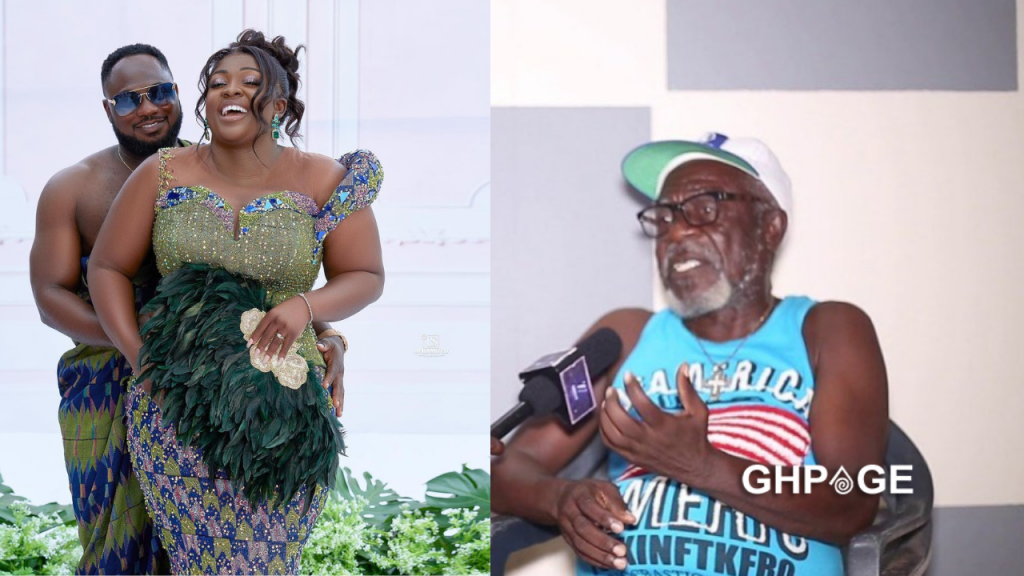 She continued that the Kumawood veteran has disappointed a lot of Ghanaians including his own family members because his hateful comments were uncalled for.

Oboy Siki’s brother who has come across the trending audio has also fired back at Tracey Boakye’s sister in a very explosive manner.

According to Oboy Siki’s brother, Tracey Boakye’s sister is very stupid for attacking the controversial actor for telling the truth.

The guy who spoke in the audio that has gone rife also cursed Tracey Boakye’s sister back by telling her point blank that she might not live up to Oboy Siki’s age.

Je also refuted the chilling claims that Oboy Siki is suffering from hernia and also homeless.

Listen to the audio below to know more…

Aside from Tracey Boakye’s sister who boldly called out Oboy Siki for predicting doom over her sister’s marriage.

Oboy Siki is yet to react to the ongoing attacks while Tracey Boakye on the other hand has also turned a blind eye to the whole brouhaha.