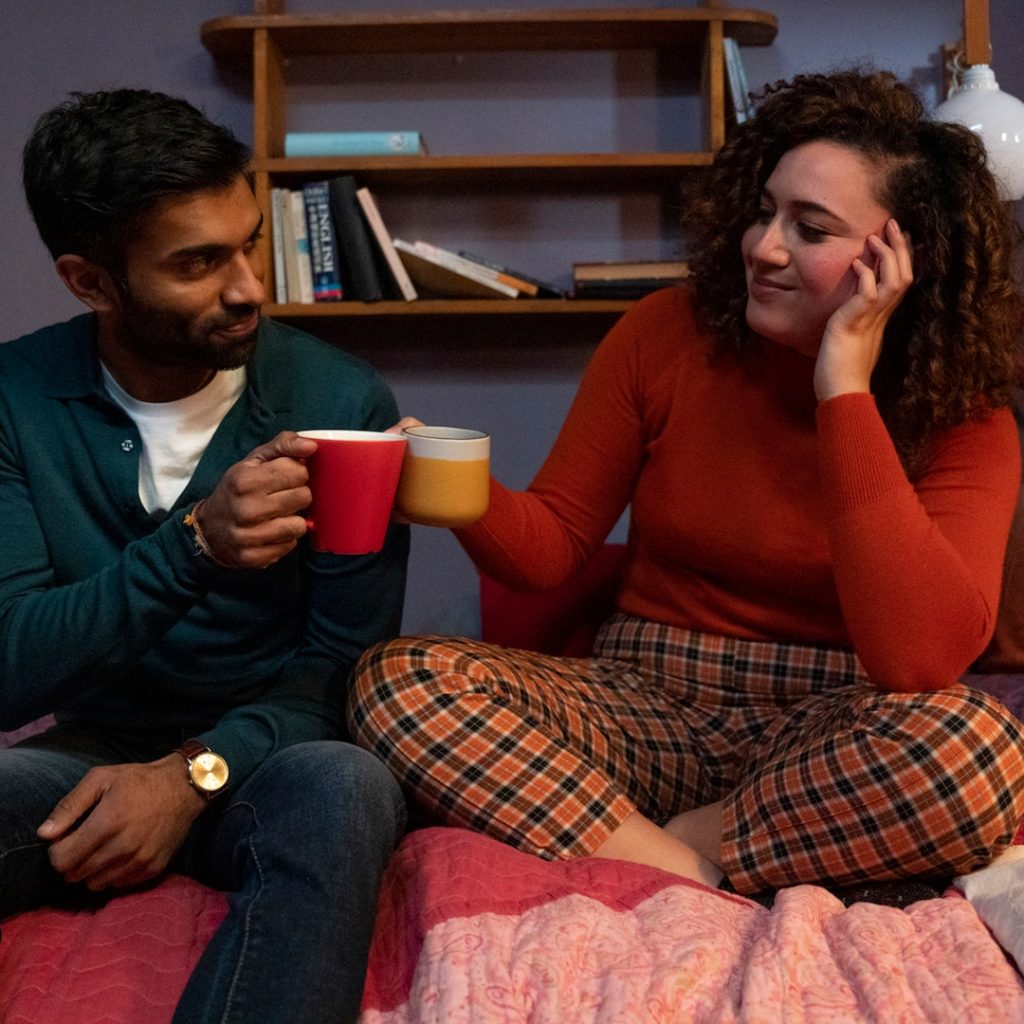 Ever wonder what would happen if an every day person slept with a movie star? Then let us introduce you to HBO Max’s series Starstruck.

The comedy, which first debuted in April 2021, follows Jessie (played by creator Rose Matafeo), a movie theater worker and nanny, who finds herself celebrity-adjacent after having a one night stand with Tom Kapoor (Nikesh Patel), an actor as big as Chris Evans. Despite their initial attraction, the first season documents Jessie and Tom’s complicated love story, which includes weaving in and out of each other’s lives for a year. Intriguing, right? Well, a second season is on the way, arriving in eight days’ time.

On March 16, HBO Max released the trailer for Starstruck‘s sophomore season, promising more of Jessie and Tom’s unexpected romance. Not much has changed for the pair, with Jessie still trying to figure her life out and Tom just trying to be a part of it. Of course, this creates some laugh-out-loud moments.

“You’re embarrassed of me, and I get it,” Jessie tells Tom in the teaser below. “You should be with someone who is more like you.”

Now the question remains, does Tom agree? For our sake, we hope not.