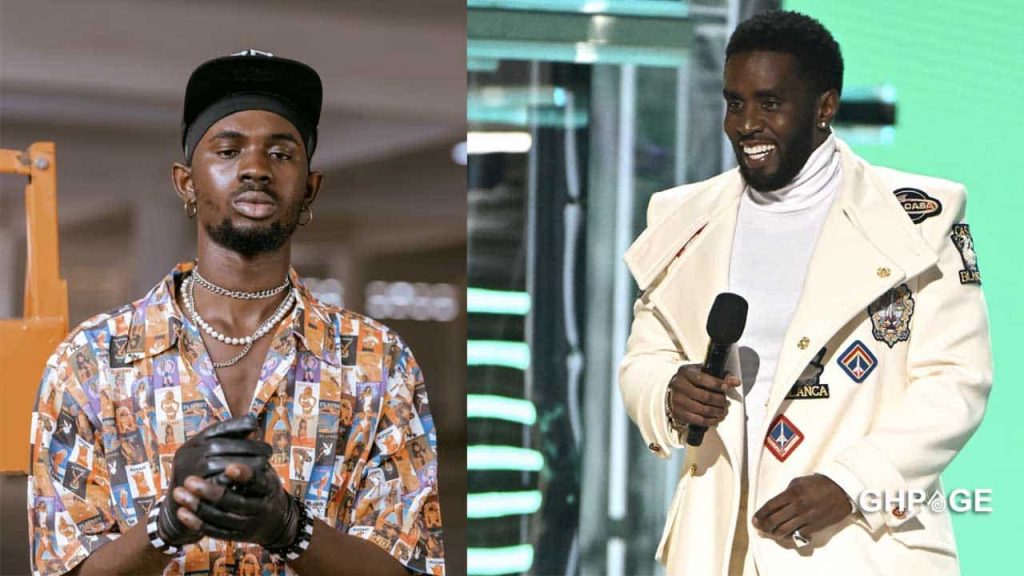 Entertainment lovers a few days ago were full of excitement after it was reported that the management of American rapper P. Diddy had reached out to Black Sherif aka Blacko.

This was revealed by Ghanaian-American private jet dealer PJKEV who claimed that the team of the American rapper reached out to him to help them get in touch with Blacko.

He continued that he reached out to the ‘First sermon’ hitmaker and connected the two but he doesn’t know the outcome of their conversation or meeting.

In a new twist to the story, a journalist with Accra-based Citi FM/TV Olele Salvador has also stated that the news which has been welcomed by many is a lie.

According to Olele, his deep sources from Black Sherif’s camp have told him that there has never been any conversation be it formal or informal with any member of Diddy’s team.

He shared this on his Twitter handle and it reads: “There hasn’t been any contact, be it formal or informal, between Black Sherif and Diddy as speculated or earlier reported by some media outlets.
—
PJ Kev however, has a portfolio of working with Hollywood celebs due to his nature of work as a private jet broker. ???

Also Read: Efforts by Safo Kantanka to get his daughter Adwoa Safo back have proved futile – Source

PJKEV is yet to respond to this new claim from the journalist. Ghanaians and entertainment lovers are looking forward to seeing proof or evidence to back his earlier statement.