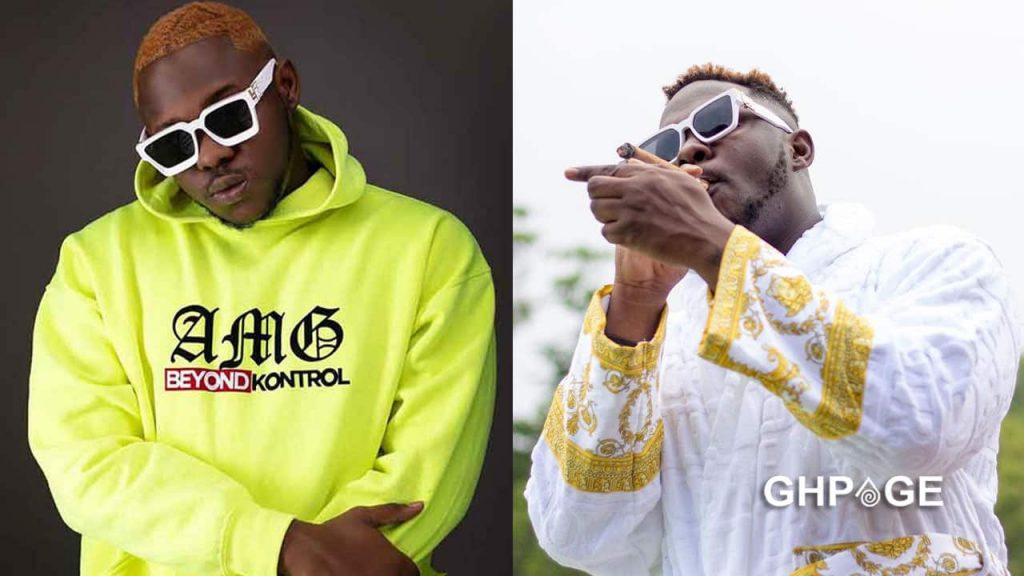 According to the rapper, he wants to dedicate enough time to the completion of his studio album titled ‘Planning & Plotting’ album, hence the need to stay focused.

In a tweet put out by the ‘Stubborn Academy’ singer, Medikal said he’s going to stay away from alcohol, smoking and sex to give his all to his new album Planning & Plotting album.

might even not have sex till the album drops.

“From today, no more drinking & smoking! Dedicating my time fully to the Planning & Plotting album. Thank you,” he tweeted.

He then followed it up with another tweet that said: “Might not have sex till this album drops sha. I’m putting a lot into this, thanks.”

Meanwhile, Medikal has taken to the internet to flaunt his latest big boy purchase.

The rapper who has numerous mansions scattered in the country has acquired a new expensive property in the USA.

A set of new photos that have gone rife on the internet captures the moment the rapper was touring his newly acquired property in the USA. READ MORE