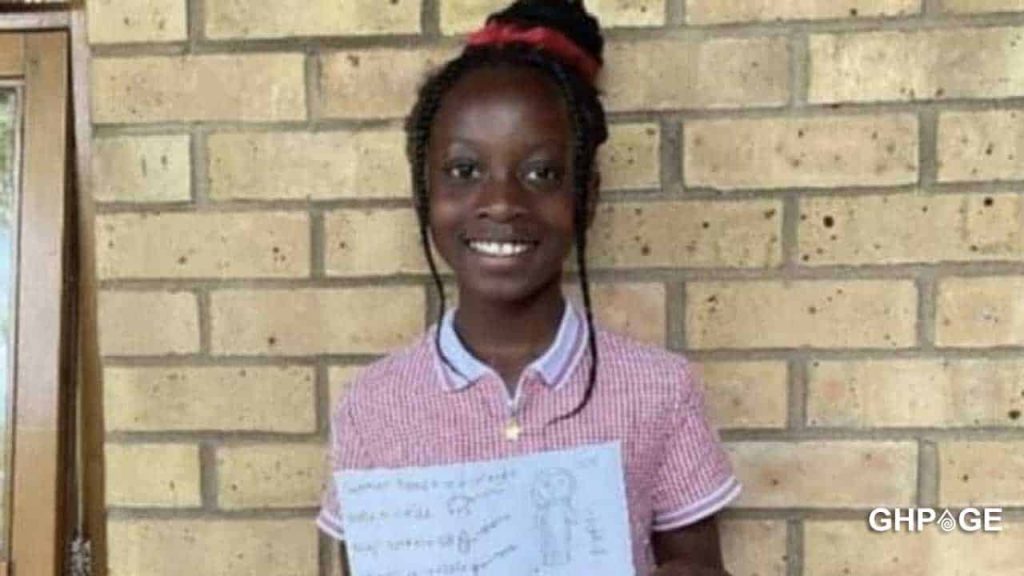 Boadu was one of many primary school students who had to display originality to commemorate the event.

The student from Peterborough’s Heritage Park Primary School prevailed over other outstanding competitors.

After Renaissance Learning, an ed-tech company launched the competition, Boadu was one of the many students that participated.

Primary school students from all over the UK and Ireland entered, but Boadu’s design was chosen from more than 450 submissions by knowledgeable judges who loved her work.

‘I enjoyed finding all the shapes and patterns in the playground and drawing the objects that I counted and observed,” she said in an interview after her win.

Along with a Kindle Fire and a year-long subscription to Renaissance’s Freckle and Star Maths practice and assessment solutions for their class or school, Boadu and the other competition winners received prizes.

Additionally, each participant will be given a certificate as a thank-you for entering the contest.