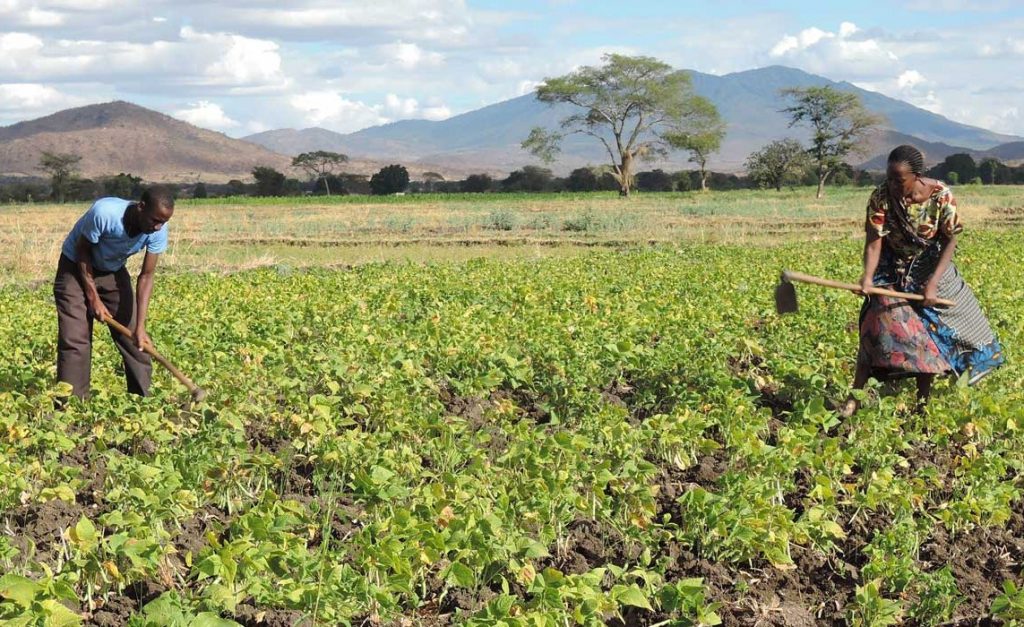 The Misery Index measures the social and economic costs for individuals living in a particular country. It helps in understanding the extent of socio-economic hardship in a country. It is meant to measure the degree of economic distress felt by people, due to the risk of (or actual) joblessness as well as increasing cost of living.

The first misery index was created by an American economist from Yale University, Professor Arthur Okun, in the 1960s as a way of providing President Lyndon Johnson with a snapshot of American economy.

The index simply analyses inflation and unemployment variables vis-a-vis their extent of contribution to the misery of an individual. The higher the index the greater the misery felt by average individual. And since unemployment and inflation are both considered detrimental to one’s economic well-being, their combined value to overall economic health is important.

Some of the limitations of Okun’s misery index were that it is not a good indicator of economic performance as it did not include economic growth data.

In 1999, another American economist from Harvard, Professor Robert Barro, improved on Okun’s model with his ‘Barro Misery Index’, which takes the summation of inflation rate, unemployment rate, interest rate and plus (minus) the shortfall (surplus) between the actual trend rate of Gross Domestic Product (GDP) growth.

It is important to note that bank lending rate can be misleading in Nigeria due to the wide gap between Monetary Policy Rate (MPR) and the actual interest rate charged by Deposit Money Banks.

Hanke’s model is presently used to calculate misery index not only in the USA but across the world.

Misery index in some way measures happiness. For example, unemployment affects wages negatively which has direct impact on living condition while inflation erodes the value of a country’s currency, reduces purchasing power and worsens living condition.

Unemployment and inflation can also create social crisis as economists can practically postulate, citing endemic insecurity across Nigeria as one of the effects of high misery index.

Nigeria’s Monetary Policy Committee (MPC) met on 23rd to 24th May 2022 and unsurprisingly voted to jerk up the MPR by 150 basis points to 13 per cent (after two years of expansionary monetary policy), retained the asymmetric corridor of +100/-700 basis points around the MPR and retained both Liquidity Ratio and Cash Reserve Ratio (CRR) at 30 per cent and 27.5 per cent respectively.

At its meeting on 18th to 19th July 2022, MPC decided to further jerk up the MPR to 14 per cent, while retaining other rates constant, citing the need to consolidate on efforts towards taming the rising inflationary trend. This is predictable as CBN attempts to focus on its core mandate of financial stability while trading off growth.

Indeed neither monetary policy nor fiscal policy can, singlehandedly, deal with the current situation of rising unemployment rate (33.3 per cent as at December 2020, second highest on global list of countries tracked by Bloomberg), slow, epileptic GDP growth rate of 3.11 per cent as at first quarter 2022 (though above projected annual population growth of 2.7per cent but not significant and impactful enough) as well as foreign exchange shortages and global supply chain disruptions arising from Russia-Ukraine war leading to cost push and imported inflation with elevated Headline Inflation of 18.6 per cent as at June 2022.

Applying Hanke’s model on Nigeria based on official data from the National Bureau of Statistics (NBS) and the CBN in respect of inflation rate (18.6per cent), unemployment rate (33.3 per cent), MPR (14 per cent) and subtracting percentage change in GDP per capita for the years ending 2020 and 2021 (-5.1per cent), I arrived at a misery index of 71per cent.

This essentially implies stagflation – a situation of slow growth, rising unemployment and inflation at same time. That means the typical Keynesian policy mix of countercyclical policies of increased government spending via borrowings as well as monetarist policy on quantitative easing by the CBN may not singlehandedly reverse the negative trend.

The CBN has at the last two MPC meetings decided to focus on its core mandate of financial system stability by trading off growth to fight inflation by increasing MPR. Meanwhile, GDP remains weak and not good enough to leapfrog the economy towards sustainable growth.

A complementary sandwich of effective monetary, fiscal and trade policies are needed. I believe COVID-19 impact has accentuated this problem substantially. And post COVID-19 fiscal incentives to support small businesses as encapsulated in the Nigeria Economic Sustainability Plan 2020 were right steps and have contributed in large part towards our exit of the 2020 recession.

However, there is the need for closer synchronisation of both monetary, fiscal and trade policies to ensure proper alignment without having the policies contradicting, rather than complementing each other.

With the misery index of 71 per cent, both national and sub-national governments need to be focused on areas that will create more jobs, improve security to support agriculture and facilitate more private sector investment in agribusiness (including non-oil export), manufacturing, as well as improved infrastructure and power to support small and medium enterprises, minimise the cost of doing business, thereby subduing inflation and unemployment, the latter being the biggest contributor to the misery index.

Policies should also be focused towards avoiding multiple agency taxation and removing multiple exchange rate systems to enhance liquidity in the market.

Finally, it is important to note that increased investment in infrastructure needs not be by way of borrowings. Rather, focus should be on public-private partnerships with necessary backward integration to support chains of small businesses. This will hopefully bring down the misery index to a tolerable level.