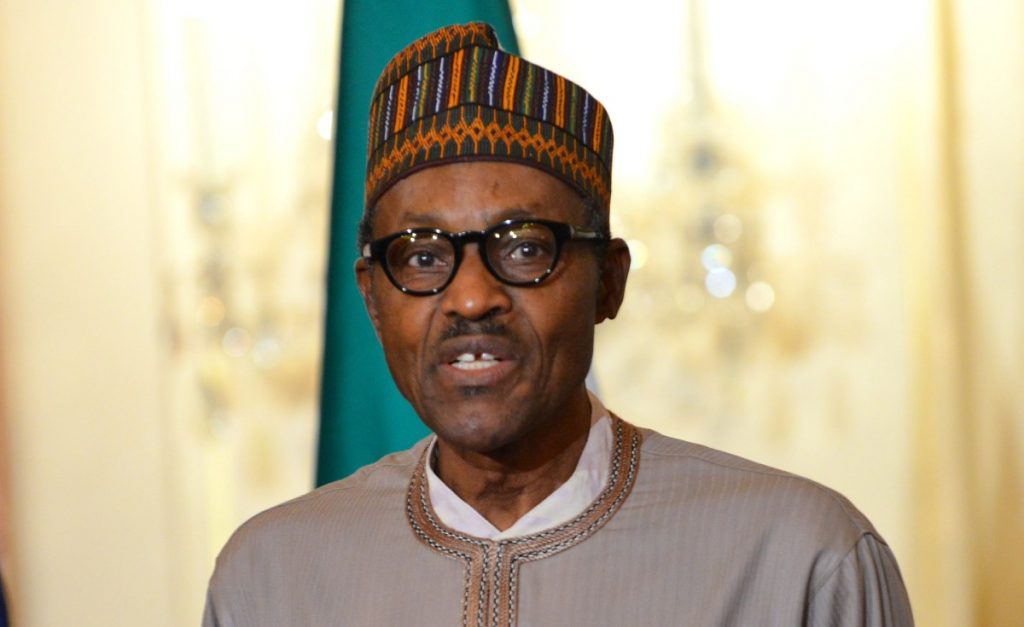 President Muhammadu Buhari on Saturday looks forward to the peaceful conduct of the 2023 general election, saying he has done his best in tackling the challenges of the country and wouldn’t relent as tenure gradually comes to an end in 2023.

He also compared Nigeria’s economic situation to that of other African countries saying Nigerians should be grateful.

Speaking when he paid a Sallah homage to the Emir of Katsina, Abdulmumini Kabir Usman at his palace in Katsina, the President also pledged to tackle the security challenges facing the country.

He also said that Nigerians should be confident in his administration’s determination to fix other sectors of the economy before the completion of his tenure.

He however reflected on how he contested the presidential seat three consecutive times and was finally lucky to have gotten the mandate in 2015, reiterating that he has done his best considering what other African countries are currently going through in terms of economic challenges, “Nigerians will have reasons to thank God.

“Thank God we are doing our very best; I am praying that God will once again give us the wisdom to do more for the betterment of our people.”

The President then prayed that God will give him the wisdom and courage to deal with those behind Nigeria’s security challenge, expressing hope that Nigerians will understand the situation leaders find themselves in, as he urged them to support and pray for the country.

Also speaking, the Katsina State Governor, Aminu Bello Masari, said the issue of insecurity is a global challenge, noting that prayer is the solution to the problem.