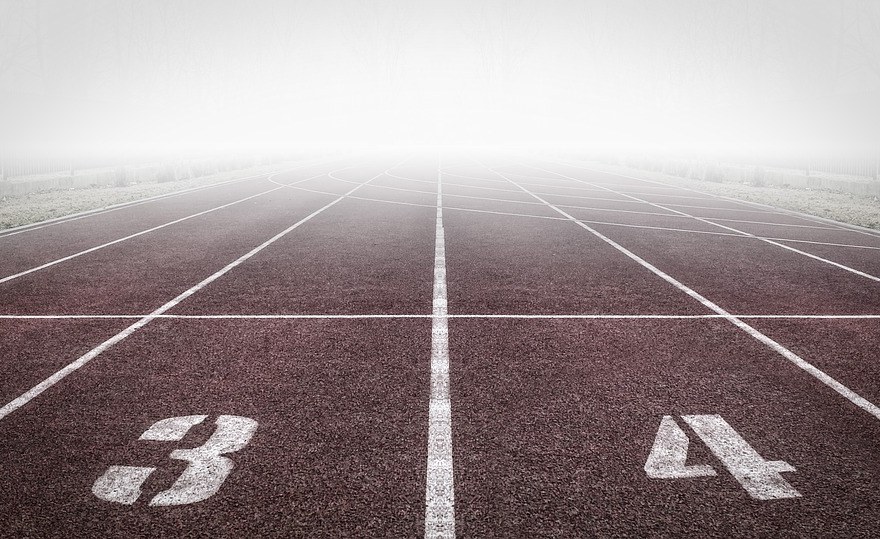 Time is running out on Nigeria at the ongoing World Athletics Championships in Oregon but the country is still hanging to its hopes of winning medals at the global showpiece.

In the early hours of Saturday, the quartet of Joy Udo-Gabriel, Favour Ofili, Rosemary Chukwuma and Grace Nwokocha secured qualification for the final of the Women’s 4×100m event.

Aside from being the second Nigerian relay to make it to the final in Oregon, the quartet of Udo-Gabriel, Ofili, Chukwuma and Nwokocha are proudly the first Nigerian team in 11 years to qualify for the women’s 4x100m final at the World Championships.

The Nigerian ladies achieved the commendable feat after racing to a Season’s Best (SB) of 42.68s to finish third in Heat 2 of the event and secure a spot in Saturday’s final.

The Heat 2 race was won by USA who posted a scorching World Leading (WL) time of 41.56s.

Spain finished in second position behind the Americans, in style as they set a new National Record (NR) of 42.61s.

Aside from US, Spain and Nigeria, the other countries that will battle it out in the final include Great Britain, Jamaica, Germany, Italy and Switzerland.

The last time Nigeria competed in the final of the women’s 4x100m was at the 2011 World Championships in Daegu, the quartet of Gloria Asumnu, Damola Osayomi, Agnes Osazuwa and Blessing Okagbare but they missed out on a medal as they finished fifth.

Hopefully, the Nigerian ladies will improve on that this time, in Oregon.

Unfortunately, while the ladies progressed to the final, it was heartache for the men’s 4x100m team in Oregon.

USA dominated the race with a WL time of 37.87s, followed by Great Britain and Ghana.

They will be joined in the final by France, Canada, Jamaica, Brazil and Great Britain.

Meanwhile, the Nigerian duo of Tobi Amusan and Ese Brume will begin their bid for a place at the podium on Saturday.

Both are strong favourites to get to the final of the 100m hurdles and long jump respectively.

While Amusan will be seeking to win her first world championships medal, Brume will continue her quest to become the first Nigerian to win at least a medal in consecutive editions of the competition after winning a bronze medal three years ago in Doha.

The 26-year-old Brume owns the Nigeria and African record in the event at 7.17m and has proved to be a big occasion athlete having not failed to make the podium in any global event since that bronze medal win in Doha.

She won a bronze medal last year at the Tokyo Olympics and a silver medal at the World Indoor Championships in Serbia in March.