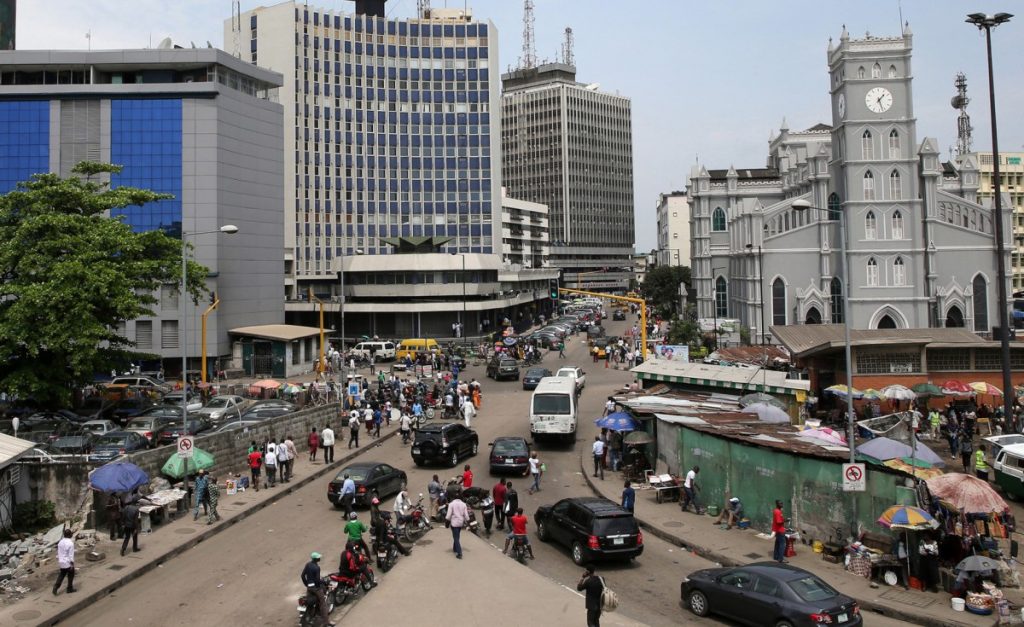 The United States Government yesterday commenced the construction of a new Consulate office, which would be the largest globally, to be situated at the iconic Eko Atlantic City in Lagos.

An impressive ground-breaking ceremony on the project, estimated at $537 million, was witnessed by Governor Babajide Sanwo-Olu, who was joined US Ambassador, Mary Beth Leonard, and US Consul General Claire Pierangelo.

Located on a 12.2-acre site in the rapidly developing Eko Atlantic City, the new US Consulate General in Lagos would support diplomatic and commercial relations between the United States and Nigeria and provide American and Nigerian Consulate employees with a safe, secure, sustainable, and modern workplace.

“When completed, it will be the largest US Consulate in the world, demonstrating the importance of the relationship between the United States and Nigeria,” according to a statement issued after the ceremony by the Public Affairs Section of the U.S. Consulate General, Victoria Island, Lagos.

The new Consulate, the statement said, would directly benefit the Nigerian people, and throughout the project, an estimated $95 million would be invested in the local economy, with the project employing approximately 2,500 Nigerian citizens, including engineers, architects, artisans, construction workers, and administrative staff.

“These workers will have the opportunity to learn new technical skills and safety awareness that will help distinguish them in the local market,” the statement said.

In her remarks at the ceremony, Leonard expressed appreciation to the federal government and Lagos State Government for their support.

“Our vision for this remarkable Consulate campus is to create a facility that both honours the vibrant relationship between the United States and Nigeria and communicates the spirit of American democracy, transparency and openness,” Leonard added.

“Nigeria and the United States have a long-standing history of people-to-people engagement fostering bridges between our two nations. We look forward to the many accomplishments we will continue to achieve together in the future,” Pierangelo said.

The new Consulate would provide a modern space for the largest consular operation in Africa, including improved public-facing interview and waiting areas.

Ennead Architects LLP of New York is the design architect, Pernix Federal, LLC of Lombard, Illinois, is the design/build contractor, and EYP, Inc. of Albany, New York, is the architect of record. The construction project would take approximately five years, with completion expected in 2027.