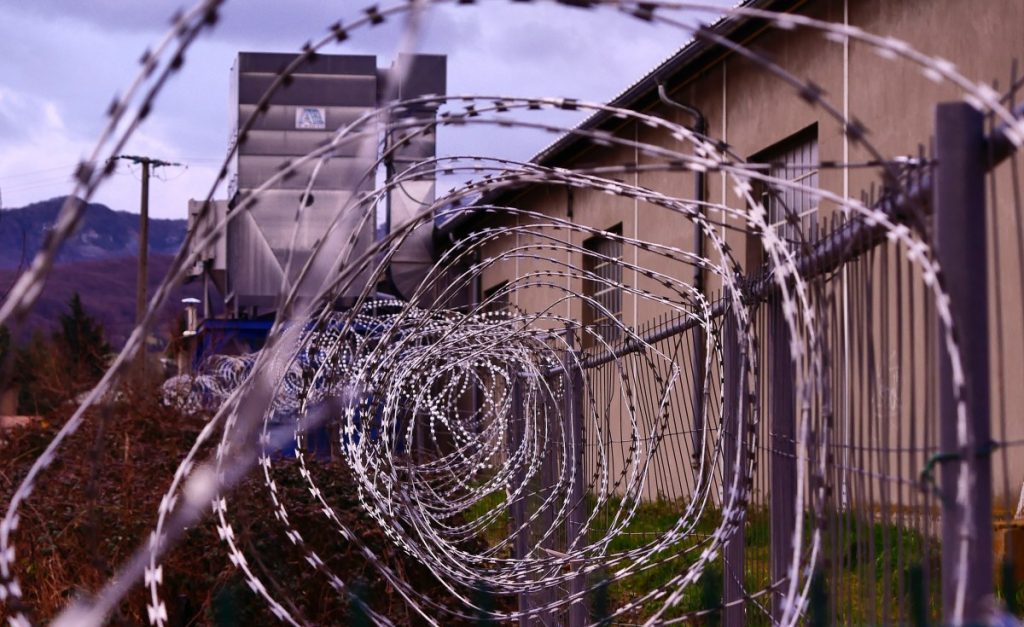 The U.S. government told its citizens to expect an increase in crime in and around Abuja.

Governments of the United States and the United Kingdom on Wednesday issued separate security advisories to their citizens in Nigeria following the Kuje prison attack.

The U.S. government told its citizens to expect an increase in crime in and around Abuja.

“It is recommended that U.S. citizens should maintain a high state of personal security awareness for the next two weeks and avoid unnecessary travel on the airport road,” the advisory on its website said.

It added that crime is endemic throughout Nigeria and tends to spike after dark.

The U.S. advised Americans to avoid locations and situations that increase the likelihood of being victimised.

Similarly, the UK government asked its citizens to “be extra vigilant if in the area.”

A prison source told PREMIUM TIMES that the State Security Service had “earlier today (Tuesday)” warned of an impending attack on Kuje prison.

The source, however, could not describe the level of measures put in place to forestall the attack.

Although there are speculations on who the possible attackers could be, Islamic State West Africa (ISWAP) on Wednesday claimed responsibility for the attack.

In a video shared by the terrorist group on Wednesday, many of the inmates were seen fleeing the prison while the terrorists chanted ‘Allahu Akbar’.

ISWAP is a breakaway faction of the Boko Haram sect that has terrorised the North-east region of Nigeria for over a decade.

The Boko Haram insurgency has caused the death of over 100,000 people in Northern Nigeria while millions of others have been displaced.

Chiamaka Okafor is a reporter at Premium Times in partnership with Report for the World, which matches local newsrooms with talented emerging journalists to report on under-covered issues around the globe.