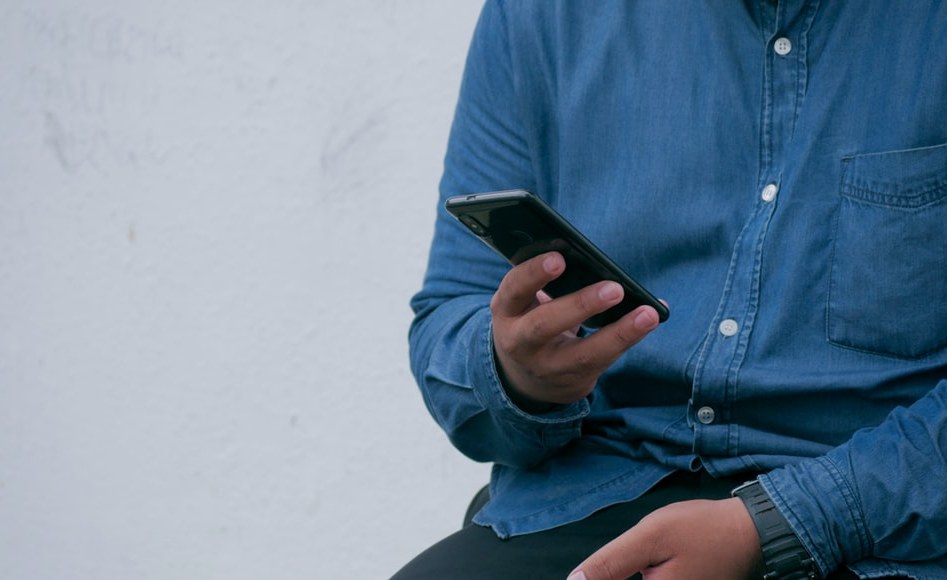 The Minister of Finance Budget and National Planning, Zainab Ahmed, said this at a stakeholders’ forum on implementation of excise duty on telecommunications services in Nigeria on Thursday in Abuja.

The event was organised by the Nigerian Communications Commission (NCC).

The News Agency of Nigeria (NAN) reports that the five per cent will be added to the already existing 7.5 per cent Value Added Tax (VAT) on telecommunications services.

Ms Ahmed, who was represented by the Assistant Chief Officer of the Ministry, Frank Oshanipin, said the five per cent excise duty has been in the Finance Act 2020 but was not implemented.

She said the delay on its implementation was as a result of government’s engagement with stakeholders.

“Payments are to be made on monthly basis, on or before 21st of every month.

“The duty rate was not captured in the Act because it is the responsibility of the president to fix rate on excise duties and he has fixed five per cent for telecommunication services which include GSM.

“It is public knowledge that our revenue cannot run our financial obligations, so we are to shift our attention to non oil revenue.

“The responsibility of generating revenue to run government lies with us all,” she said.

Gbenga Adebayo, chairman, Association of Licensed Telecom Owners of Nigeria (ALTON), said the burden would be on telecommunications consumers.

“This is as a result of the 39 multiple taxes we already paying coupled with the epileptic power situation as we spend so much on diesel,” he said.

Meanwhile, the President of the Association of Telecommunications Companies of Nigeria (ATCON), Ikechukwu Nnamani, said the five per cent excise duty on telecom services did not conform with present realities.

Mr Nnamani was represented by the Executive Secretary, Ajibola Alude.

He said that the state of the industry was bleeding and suggested that the five per cent excise duty be stepped down as it could lead to job losses.

“t is not well intended, because the industry is not doing well currently,” he said.

The Controller General of the Nigerian Customs (NCS), Hameed Ali, who was represented by the Assistant Controller, Lami Wushishi, said all active telecom service providers would pay the five per cent excise duty.

The Executive Secretary of ALTON, Gbolahan Awonuga, said the five per cent excise duty was not healthy for the industry.

Mr Awonuga said that the telecom service providers were already paying two per cent of their annual revenue to the NCC.

“We pay two per cent excise duty to NCC from our revenue, 7.5 per cent VAT and other 39 taxes.

“We are going to pass it to the subscribers because we cannot subsidise it,” he said.

The Executive Vice Chairman of the NCC, Umar Danbatta, in his remarks, said the excise Duty was to have been implemented as part of the 2022 fiscal policy measures.

Mr Danbatta said the industry had considered the earlier scheduled commencement date of June 1, inadequate and duly took this up with the federal government.

He said the NCC had engaged with the federal ministry of finance, the Nigerian customs service and consultants from the World Bank to get needed clarifications.

These engagements enabled us to better understand the objectives and proposed implementation mechanisms of the excise duty.

“We consider it imperative that these implementing agencies should also meet directly with telecoms industry stakeholders to address areas of concern.

“As the regulator of the telecoms industry, we are responsible for ensuring that industry stakeholders understand their fiscal and other obligations, so that they can maintain full compliance with government policy’,” he said.

He added that the excise duty covered both pre-paid and post-paid telecommunications services.