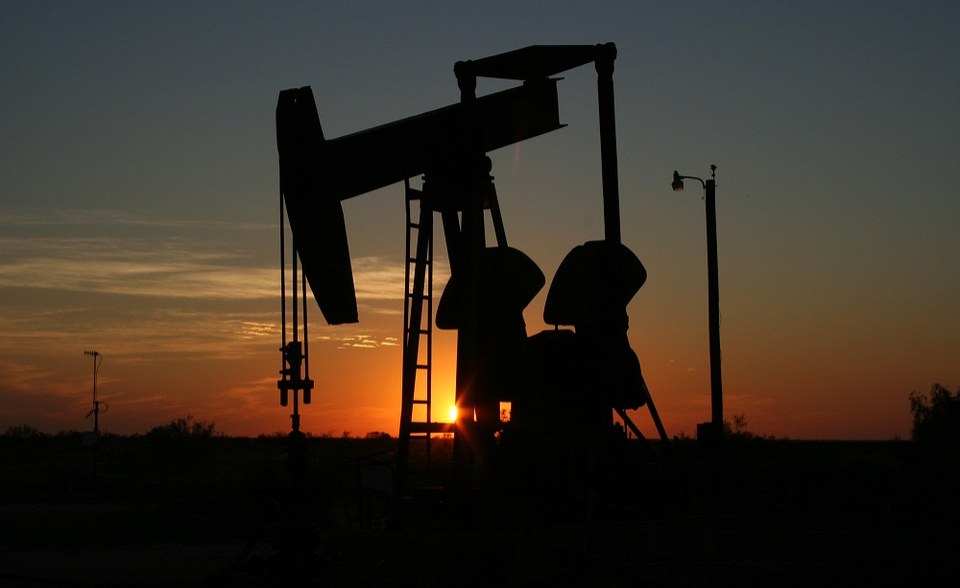 The expectation that Nigeria’s current dollar crunch could subside soon has again been dashed as the country’s crude oil production remained below expectation, slumping to 1.083 million barrels per day in July.

July’s production figure, sourced from the data released by the Nigerian Upstream Petroleum Regulatory Commission (NUPRC), followed the trend in the country’s abysmally low drilling capacity in at least the last 10 months.

For the month under review, however, the country’s production allocation by the Organisation of Petroleum Exporting Countries (OPEC) was roughly 1.8 million (1.799) barrels per day.

While the rest of the oil-producing world and oil majors continue to enjoy high oil prices, Nigeria’s case has been different.

Though the country currently needs every dollar it can get, as pressure on the economy, due to the near non-availability of the greenback continues to mount, the slump in oil production has dashed this hope.

For months, the Nigerian National Petroleum Company Limited (NNPCL) has not been able to remit a kobo to the federation account.

The company blamed the extant subsidy payment regime as well as the massive ongoing oil theft in the Niger Delta.

In addition, Nigeria has fingered years of declining upstream investment, inability to restart oil wells shut in the wake of the COVID-19 pandemic in 2020 as well as outright sabotage by oil-producing communities for its lack of capacity to raise production.

If there’s no improvement by September, the production deficit is likely to get worse, since OPEC and its allies agreed to an increase in oil production this month, following calls by the United States and other major consumers for more supply.

In the latest round of distribution of quotas, Nigeria got a modest 4,000 bpd increase, raising its production quota to 1.830 million bpd for September as opposed to the 1.826 million bpd output it got for August and 1.8 million bpd in July.

In the 2022 budget, the federal government pegged the crude oil benchmark at $73 bpd with the projected oil production put at 1.88 million bpd

A recent THISDAY review indicated that Nigeria produced less crude oil in the first six months of this year compared with the same period in 2020 and 2021.

The NUPRC data further showed that in the first six months of 2021, when the world had started recovering from the pandemic, Nigeria also surpassed this year’s six-month drilling total for the same period by 28.6 million barrels.

Of the country’s recorded 35 terminals/streams, the NUPRC data showed that Ajapa, Ima and Anambra Basin remain non-producing, while Tulja-Okwuibome started producing in 2022, after a period of dormancy in 2020 and 2021.

The new low production became worse in May when 1.024 million bpd was recorded. In June, it was 1.158 million bpd, according to self-reported data by the government, however, it has fallen again to 1.083 million bpd in July, far from the projection for the period. It was also markedly lower than the production for April, which stood at 1.219 million bpd.

But despite the huge gulf between expected and actual production, the Minister of State, Petroleum, Mr Timipre Sylva, had recently said the gap would be filled by this August.