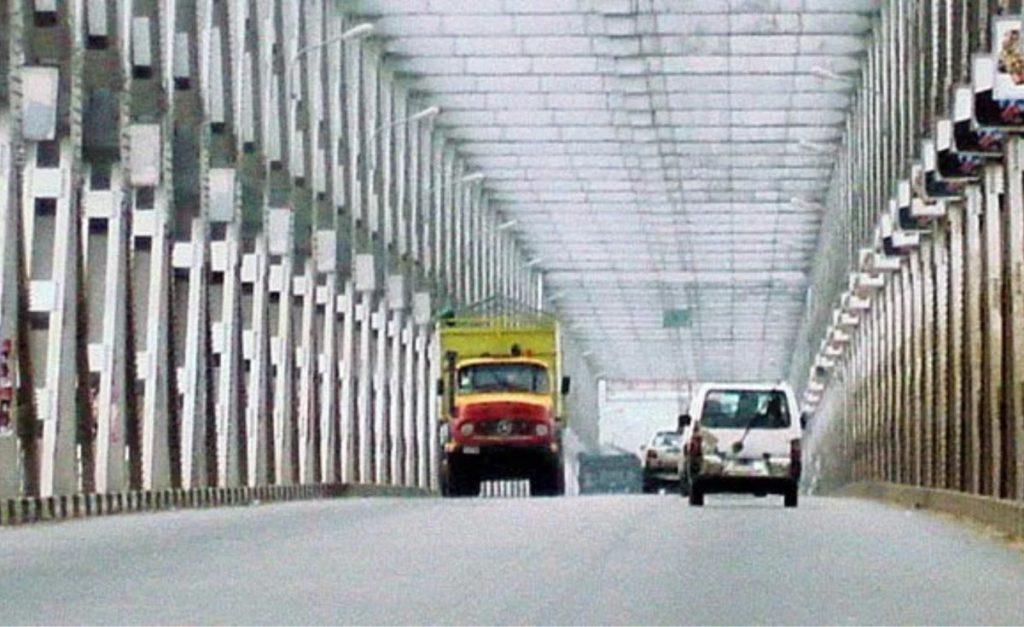 The federal government has reassured Nigerians that the on going construction of the Second Niger bridge and the Lagos-Ibadan Expressway would be completed before the end of this year.

Works and Housing Minister, Babatunde Fashola, made this known yesterday, while featuring on the weekly Ministerial Briefing, organised by the Presidential Communication Team, at the State House, Abuja.

He also stressed that the initial February 2022, projected completion date for the Second Niger Bridge failed due to the impacts of the COVID-19 lockdown and EndSARS protests, adding that the project was already at 91 per cent completion stage.

On when the projects would be completed, Fashola said the Lagos-Ibadan Express Way and Second Niger Bridge are on course for completion in year 2022, while the main Carriageway of Abuja-Kaduna-Zaria-Kano expressway is scheduled for completion by Q2 2023.

“The Lagos-Ibadan expressway will be delivered this year, subject to how we navigate the pricing issues. Second Niger Bridge also this year, while the main carriageway of Abuja-Kaduna-Zaria-Kano expressway is scheduled for completion by the second quarter of 2023 before the President leaves office at the end of his tenure,” he added.

He said the Abuja to Kano Road has ancillary works that cannot be finished next year.

“There is ancillary work that cannot be finished next year; the service lanes and truck parks, toll plazas, but that will continue because the funding is properly structured and the NSI is trying to mobilize some private capital now into the project”.

According to him, thousands of jobs have been created through the execution of the three projects, as he highlighted the economic benefits of the three.

“The three projects have been able to collectively create 5,246 direct jobs and 13,998 indirect jobs. This is a major link chain of the economic agenda of this country because right now people are getting something to do. If you analyze the GDP results sectorally, you will see that mining is thriving, you will see that the construction sector is booming, you will see petroleum products also booming, this is part of the reason why.

“And then you see the food vendors also making money because at each construction site, people must eat twice a day. A plate of food was N250 before the cost of living started going up.

“This is a major economic driver. We focus more on the roads but you will see the millions or hundreds of thousands of tons of cement that are churned out form the cement industry, where they are now working at full steam and many people are employed there.

“Each of these projects has a bank guarantee for the money they get and such guarantees are not given for free. The contracts also have a 7.5 percent Value Added Tax, which when collected, 85 percent of it goes to the States,” he explained.

Fashola said the three projects were chosen based on President Muhammadu Buhari’s priority.