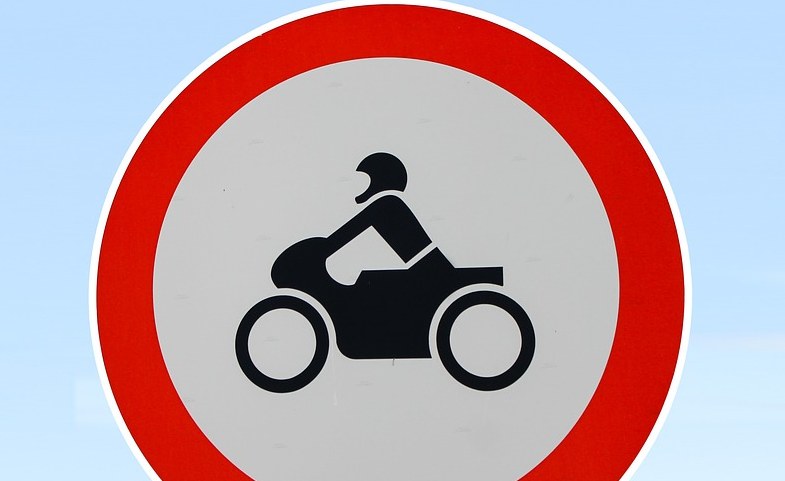 The banning of motorcycle operations was part of measures taken by the state to check attacks on communities.

The Katsina State Police Command has reinstated the ban on the movement of motorcycles across the state.

This is coming four months after the state government temporarily lifted the ban to ease movement during the Ramadan period.

In a statement on Monday, the Police Command Spokesman, Gambo Isah, said the enforcement followed a recent increase in the number of attacks and threats by terrorists and other criminals using motorcycles.

The ban was announced in January by the then Commissioner of Justice, Ahmed El Marzuq, but was lifted four months ago.

Mr Isa said, “I am directed to draw the attention of the general public that the ban on the movement of motorcycles from 2200hrs to 0600hrs in Katsina city is still in force. While in the Frontline LGAs from 1800hrs to 0600hrs.

“It was temporarily lifted to ease movement during Ramadan. The enforcement became necessary because of the recent threat to security caused by terrorists and other criminals riding on motorcycles.”

Katsina State, like many others in the North-West and a part of the North-Central, has been witnessing bandits attacks that led to the death of hundreds of thousands of people and displacement of millions of others.

Authorities believe bandits use motorcycles to easily gain access to remote villages, access their own camps that are mostly in deep forests and easily run away when they are chased by security agents or vigilante groups members.