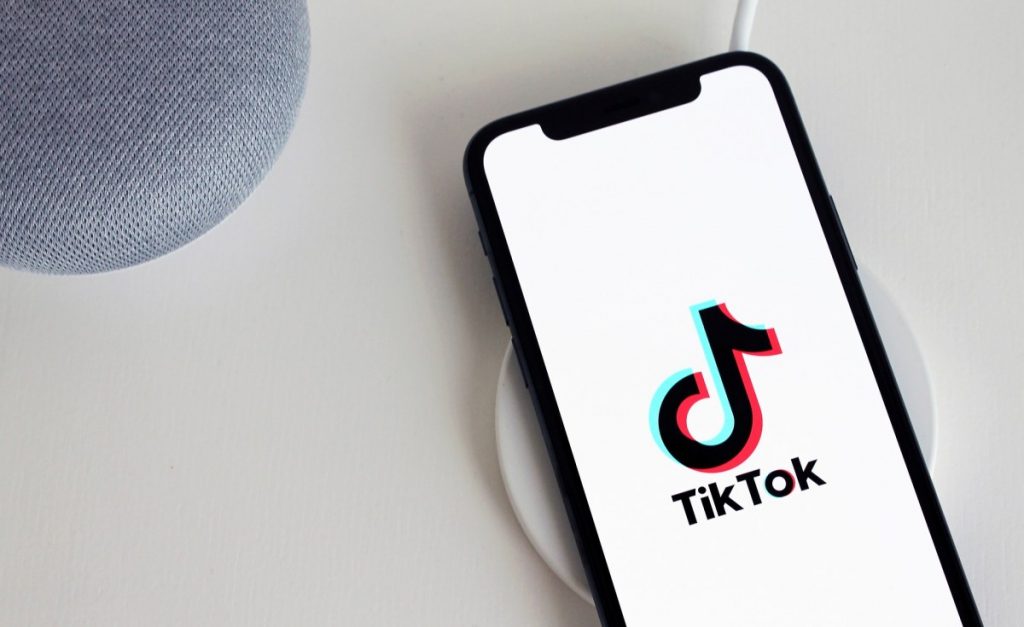 To a large extent, the gap between Nigerian artists and their foreign counterparts is continually bridged by technology. Unlike in the 1990s, various advancements in technology have led to the birth of platforms that have increased the reach, visibility, and influence of many local artists to the global audience.

These benefits, in turn, have also strongly dictated the texture of the afrobeats genre, fusing it with other genres to reflect a mix of authenticity marinated in global appeal. But more so, it has given rise to partnering with foreign creatives at every level of music production commonplace, especially since the late 2010s and early 2020s.

Surely, the role these platforms play towards attaining these developments cannot be overemphasised, however, they aren’t all equal in terms of the possibilities they offer. Streaming services like Spotify and Apple music put musicians on the map, no doubt, but compared to the likes of Chinese-owned short-form, video-sharing app TikTok, they lack the viral factor.

Since the explosion of TikTok at the start of the pandemic, the app has become a haven for discovering talents that might have been lost in between the cracks. In other cases, it revivifies the essence of past hits through creators who snip and use the catchiest portion of a musical piece to create a cover, incorporate a dance routine, or simply act plain silly to draw attention to it. International artists like American rapper Doja Cat greatly benefited from the platform when her song ‘Moo’ gained viral status.

On March 3, 2021, Afrobeats star Adedamola Adefolahan, who performs under the moniker Fireboy DML, hopped on and gave a viral TikTok remix of Madonna’s ‘Frozen’. The remix TikTok sound was produced by Canadian DJ/producer Sickick. It retains elements of the original song with noticeable inclusion of synths and alteration of the singer’s vocals to sound more masculine.

A week following the release, visuals to the DML version titled ‘Madonna Vs Sickick – Frozen (Fireboy DML Remix)’ were uploaded to Youtube. It portrays Madonna as a matriarchal figure basking in the reverence bestowed upon her by DML. Within three days, it recorded over 1.3 million views on YouTube.

Ordinarily, scoring a feature with the 63-year-old and seven-time Grammy winner is no easy feat, even for an artist in the same space as her. But with a stroke of luck powered by the ubiquitousness of the internet, Fireboy DML discography suddenly looked impressive.

In a similar vein, TikTok viral sound shot underground Nigerian artist Bright Goya, otherwise known as Goya Menor, to international recognition. He achieved this fame after he impacted an energetic twist to the Nektunez amapiano remix of ‘Ameno’, a 1996 orchestral song arrangement by the international new age music group Era.

While both Fireboy DML and Goya bank on the nostalgia that comes with hits from the past, other Nigerian artists have enjoyed similar exposure for their original body of work. Case in point, CKay’s ‘Love Nwantiti’.

‘Love Nwantiti’, in every way, was a phenomenon. It had become a hit in neighbouring African countries, with a few mentions on the international scene. But due to the creators who embarked on a challenge, Its status changed, garnering over three million video covers as of September 2021. It also charted No. 1 on the Shazam global chart that same period.

Tiktok makes it easier and cheaper to attain fame. While this is good, it effectively shuts out gatekeepers (A&R, Record labels, radio stations, retail stores etc.) by neutralising the power they wield.

From a different angle, one may argue that the influence of the video-sharing app may be short-lived and is only tied to the app’s existence; it has faced a ban in countries like India over national security issues.

To be sure, TikTok isn’t the only video sharing or hosting app influencing change in the music space, other outlets like Triller, and American-owned Clash have been striving to acquire a reasonable portion of the market. So, in other words, the influence of tech will long be felt even after the exit of TikTok. You may ask how this is feasible.

The answer lies with people. As long as they can access content easily, virality will remain a staple occurrence, because, unlike the gatekeepers, the average creator or influencer doesn’t wield the restrictive powers against artists, rather, they, too, want to build their fan base. It’s a win-win. The question now is: are the gatekeepers ready for this dramatic shift?