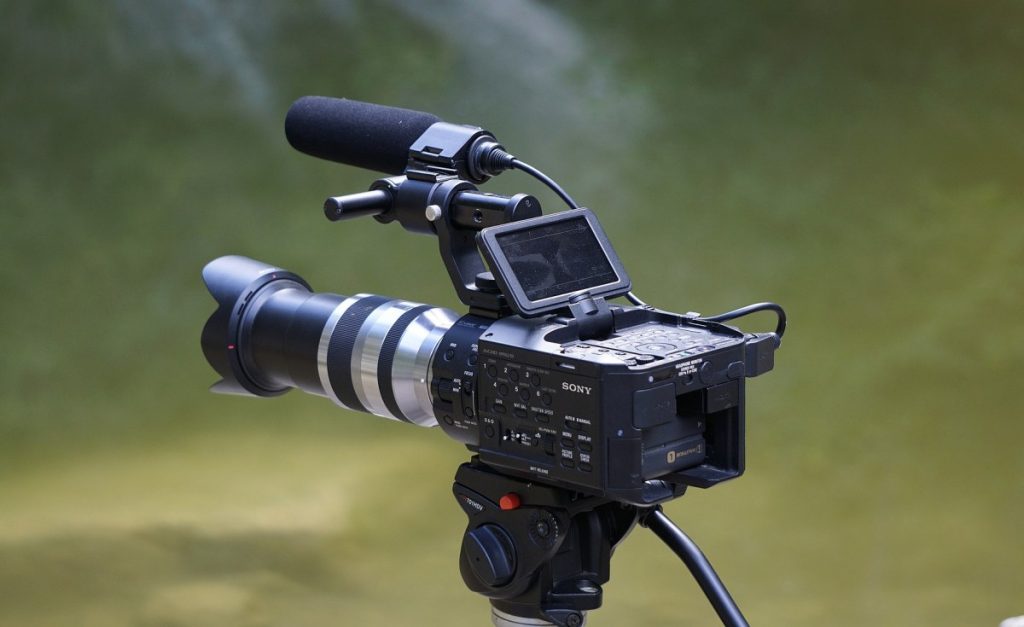 Whoever violates the new practice direction is deemed to have committed an offence under the terrorism law.

The Federal High Court has barred journalists and members of the public from attending proceedings in terrorism-related cases.

The statement said the Chief Judge of the court, John Tsoho, issued the directive in the exercise of his constitutional powers as enshrined in Section 254 of the Nigerian Constitution.

Under the new directive, which takes immediate effect, the trial of terrorism-related offences is to henceforth be conducted in camera.

“Proceedings of offences of terrorism, subject to the provisions of section 232 of the Administration of Criminal Justice Act, 2015 and section 34 of the Terrorism (Prevention) Act, 2011 (as amended), shall be held in camera or as may be ordered by the Court,” the document says.

The rules also make provision for the exclusion of “any person other than the parties and their legal representatives” from terrorism proceedings.

Except where the trial judge grants permission, media coverage will be prohibited, the new rule says.

“The coverage of proceedings under these Practice Directions is strictly prohibited, save as may be directed by the Court,” the document says.

It empowers the trial court to “make an order as to any electronic devices that would be allowed during the proceeding.”

The directive comes amidst the ongoing terrorism prosecution of Nnamdi Kanu, leader of the proscribed Indigenous People of Biafra (BIAFRA).

Mr Kanu, who is being tried before Binta Nyako of the Federal High Court in Abuja, is accused of various offences, including treasonable felony and terrorism, offences he allegedly committed in the course of his separatist campaigns.

The federal government had sought the secret trial of the IPOB leader in the past, but Mrs Nyako declined the request.

The document also provides that anyone who violates the practice directions is deemed to have committed an offence under the terrorism law.

“A person who contravenes an order or direction made under these Practice Directions shall be deemed to have committed an offence contrary to section 34(5) of the Terrorism (Prevention) Act, 2011 (as amended).

With the coming into force of the new directives, terrorism-related cases will be conducted at the courtroom of the Code of Conduct Tribunal (CCT) in the Jabi area of Abuja and other venues that may be designated for such proceedings.

“In any proceedings where the court deems it necessary to ensure the safety and/or protect the identity of the victim or a witness, it may take any or all of the following protective measures:

“Hold its proceedings at any place to be designated by the Chief Judge and in the case of the Abuja Judicial Division, the venue, for the time being, shall be the premises of the Code of Conduct Tribunal,” the document states.

The court predicated its decision to adjudicate terrorism cases in camera to guarantee security and safety.

“These Practice Directions seek to provide measures that will ensure the security and safety of parties; personnel of law enforcement agencies and the Judiciary; as well as members of the general public; while ensuring expeditious and fair trial of persons suspected of having committed acts of terrorism.

Measures to be adopted

According to the new directive, “The perimeters of the court sitting over a terrorism trial shall be secured for the period of the trial for the safety of litigants and court officials.”

Other safety measures will be determined by security agencies, the directive says.

“Distance and size of perimeters to be secured for the trial shall be determined based on the recommendation of security agencies on a case-by-case basis.

“No person shall be allowed within the secured perimeters save the approved Court officials; parties and several pre-registered legal practitioners on either side, witnesses; and any other person as may be directed by the Judge or the most Senior Judge in the given circumstances,” the document says.

The practice direction provides those who would be exempted from being barred from the court premises.

“Only the judges; other essential court staff and security agencies involved in the particular case and their vehicles shall have access to the court premises,” the document states.

It empowers the trial court to: “Receive evidence by video link; Permit the witness to be screened or masked; Receive written depositions of expert witnesses; Direct that all or any part of the proceedings of the Court shall not be published in any manner”, among others.