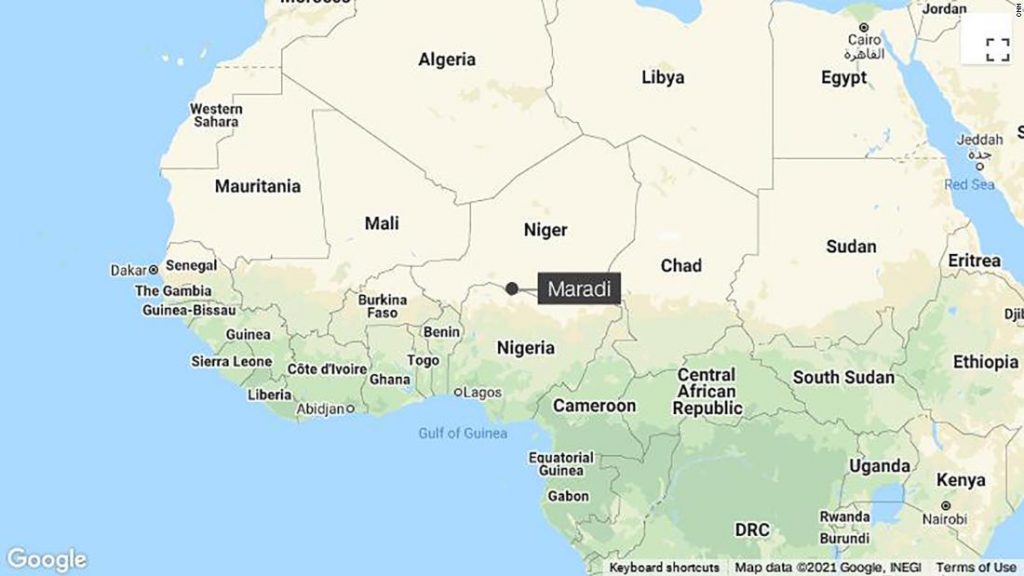 The attack took place in the village of Nachadé in the region of Maradi, Niger, on Friday, a few kilometers from the border with Nigeria, said Chaibou Aboubacar, the governor of Maradi. He said seven children were killed and five wounded.

“As a matter of policy, the Nigerian Air Force does not make any incursions into areas outside Nigeria’s territorial boundaries. That’s our policy,” Major General Jimmy Akpor, Nigeria’s Director of Defence Information, said. He said an investigation was underway.

Medical charity Medecins Sans Frontieres, which cared for some of the wounded, confirmed the strike. It said that 12 people died, including four children. Local inhabitants told MSF that Nigerian forces were pursuing targets who had fled a border town.

The specific reason for the strike was not clear. It occurred in a region where banditry is common and where both governments fear that Islamist insurgents linked to Islamic State are gaining ground.