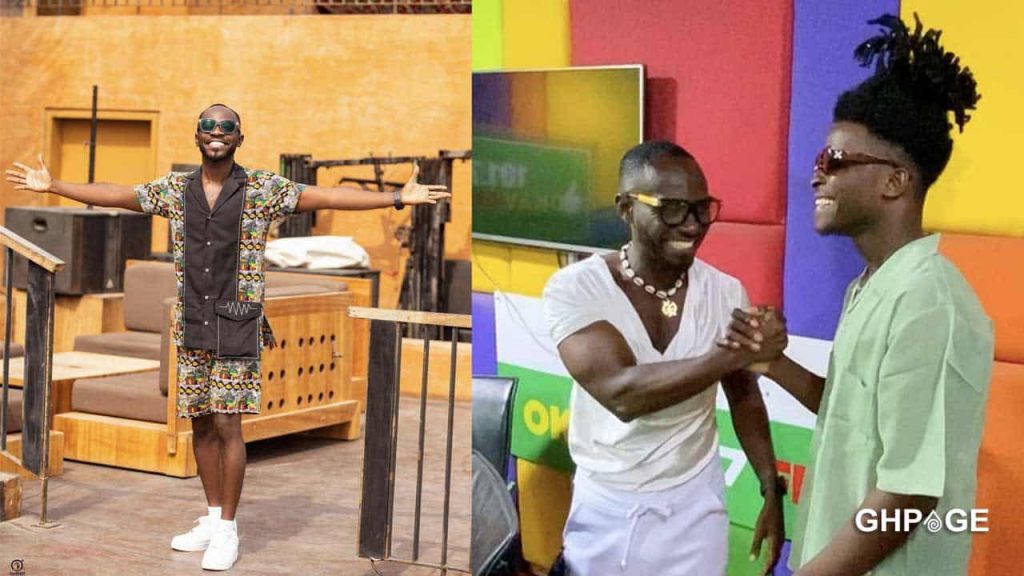 Award-winning rapper Okyeame Kwame who is tagged as one of the best rappers to have come out from Ghana has praised the new rappers in the industry.

According to Okyeame, who was crowned as the Artiste of the year in 2009 at the Vodafone Ghana music awards, the new rappers are better than them(oldies).

He stated that when he began his career, there were only a few people who could rap in the country but fast forward thanks to the internet everyone can now rap.

“When we started rap, there were just a few rappers – Bright of Buk Bak, Exdoe, Chicago, Reggie Rockstone, VIP and Obrafour. We were just a few. Now, everyone knows how to rap and the world has become so small through the internet,” he stated.

Also Read: My touch it song made more money than any Ghanaian song – KIDI

“These guys are standing on the shoulders of giants like Reggie Rockstone, Lord Kenya; what people don’t know is these young rappers are way better than us. Kwame Yogot and the rest – they are much much better than us,” Okyeame Kwame declared.

Watch his interview below:

He further stated: “There is competition from the US, Nigeria, Kenya and South Africa but still, these young rappers can be heard.”