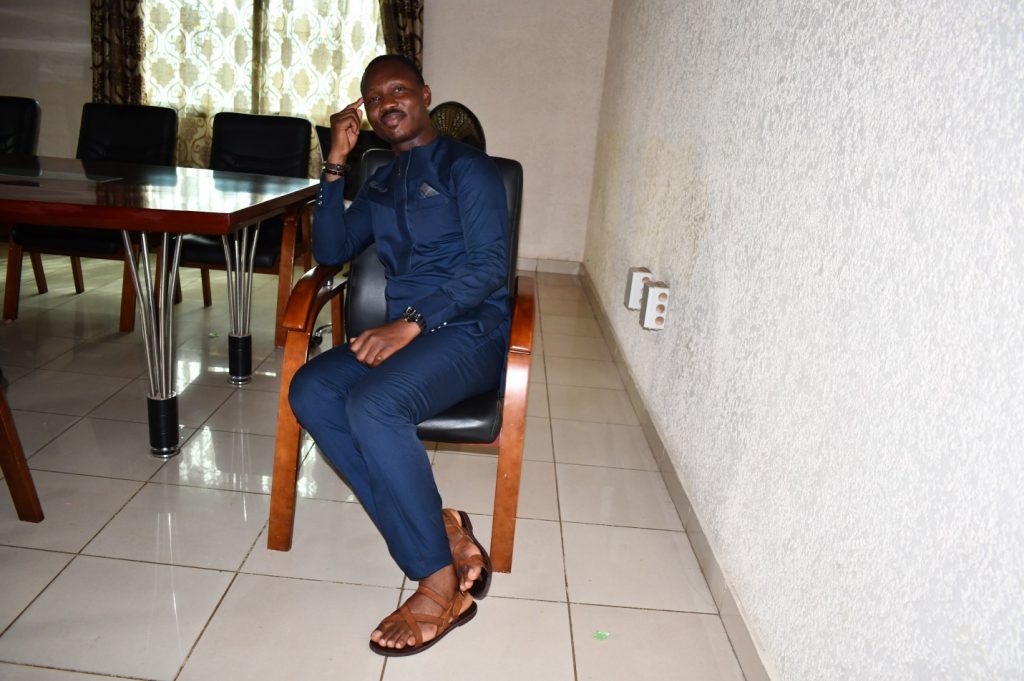 Sierra Leone’s economy in recent times has been marred by poor implementations of policies that have little or no effects on the general populace.

Economist analyst believed that the country’s economic strength dwindles gradually after the civil interregnum in 2002.

Causes of internal conflicts can be traced as far back in the immediate post-independence era; where most Africa countries experienced war and poor performance of economies.

Charles Tilly, 1978  an American Sociologist and political scientist once believed that the political opportunity theory maintains that economic discontent is not as important and that political resources and opportunities determine the extent of violent political conflict within countries.

Apparently, Sierra Leone’s civil war destroyed the national economy, making it one of the poorest countries in the world. The civil war that ravaged the small west African nation from 1991-2002 was the impetus for a huge displacement of people within Sierra Leone, leading to a downturn in the economy that left almost 75% of the population living in extreme poverty.

Sierra Leone’s main export is diamonds, while other minerals like bauxite and iron ore has joined the rank. These minerals have created a significant wealth gap in Sierra Leone that has benefited the rich and paralyzed the poor for decades. The country’s lack of diversification through the dependence on mineral resources can impede economic growth.

In order for Sierra Leone to lift herself out of abject poverty, the economy must be diversified.

Economic diversification is exceptionally difficult, however, with around 50% of the adult working population working in the agricultural sector.

Over the last few years, Sierra Leone is about to develop its offshore oil resources as another source of income.

This, however, does not negate the enormous need for international aid to power the development process and prevent increased in inequality in Sierra Leone. In order for the economy to stabilize, foreign aid must be delivered on a consistent basis and domestic peace must be preserved at all costs.

Sierra Leone will soon circulate new re-denominated currencies in a bid to instill safety, psychological boost and bolster value of the Leones-local currency.

Sierra Leone Bank Governor Prof. Kaifala Kallon is in readiness to introduce new Leone notes, which will be the new legal tender that citizens and the general public shall be using for all financial transactions/ monetary exchanges within the country, henceforth.

From what I saw, the note is easy to identify by the public and will be similar in identity to the current ones citizens are using.

Previously, the Bank Governor established the fact that the new denominated notes will reduce transaction costs and risks that citizens and the general public, especially business people, go through whilst withdrawing and depositing money in the Bank.

The new notes would provide a psychological boost to the people of Sierra Leone as it will throw a signal that the country’s economy is moving and making progress in terms of financial stability and proper fiscal management.

Economic analysts have said that the implementation of the new denominated notes will enable the government to tackle the many challenges regarding the depreciation of the Leone against the USD.

It will force those unpatriotic citizens that are holding or keeping a huge quantum of the Leones in their houses without putting it into the Banking system or engaging in financial transactions, to release such monies to the bank.

The Bank governor deemed it fit that this is the right time to introduce the new Leones because the productivity in agriculture and also investment in the mining sector are gradually taking up and this will reduce our demand for too much foreign currency in the importation of our staple food, rice and other commodities in the country.

Citizens and the general public have been informed since last year, but the question that still lingers: Are Sierra Leoneans ready to accept and support this change, are traders, taxi drivers and shop owners ready to use the cash coins as legal tenders?

Given that critics, propagandists and blame gamers, always permeate the political discourse of our country. We are better at criticizing government than proffering actual solutions. Confused and dazzled by both the unfamiliar economic principle and the surprised announcement.

Re-denomination is simply a reduction in the face value of a currency that a central bank or government makes because of hyperinflation or chronic weakness as a currency. Although it has huge socio-economic benefit on the economy including the fact that it helps improve the image of the country abroad, many argue that this in itself may or may not stem the tide of inflation.

However, it all depends on how the re-denomination is approached and what other steps are taken.

The practice to redenominate the country’s currency would definitely be confusing in an economy like Sierra Leone, but other countries including Ghana, Zimbabwe, Greece, China, Angola, Turkey, etc have redenominate their currencies, with some economic costs, and positive outcomes.

In the face of a fatal and rapid economic demise, every solution that has been tested and proven to work is worth trying.

Re-denomination has worked for other countries, so Sierra Leone will not be an exception.

The Global economy is crumbling as a result of the pandemic and the war in Ukraine, with developing countries suffering the greatest. Besides, ours was already a crippled and battered economy that desperately needed a major overhaul.

Nevertheless, public education on re-denomination was probably required to prepare for the inevitable psychological impact on the citizens. And I also think it was prudent to sensitize the populace on the socio-economic benefits of the process which includes improved efficiency in processing routine transactions, and to avoid the dissemination of misinformation that could create temporary tension and fear in the financial and economic sector.

Optimistically, if Sierra Leoneans adapt to this new economic trend it will resuscitate the economy and set the stage for the country to compete in the global market.﻿