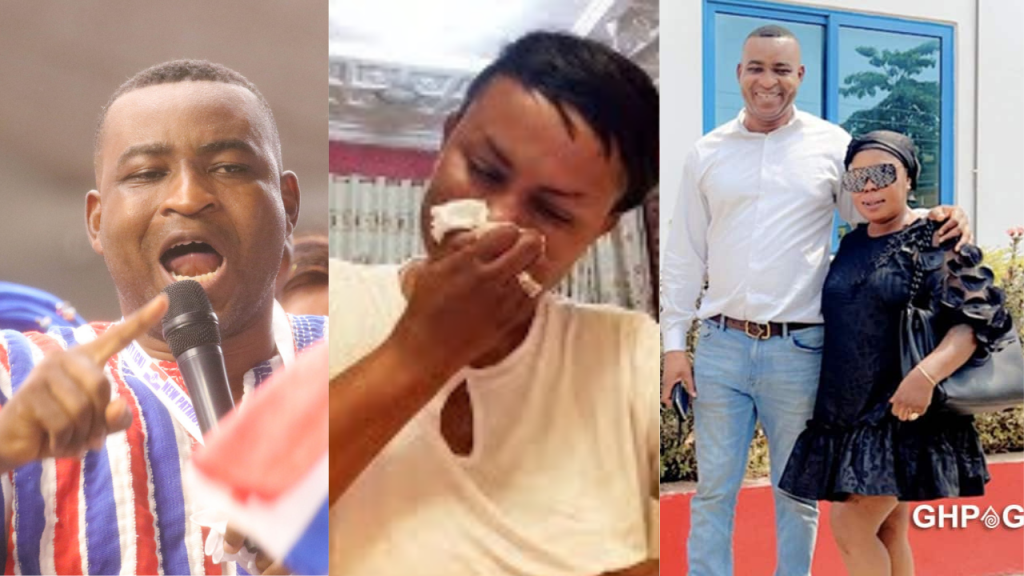 According to Cindy Cash, following the backlash from Ghanaians in relation to all the negative things Afia Schwar said about Chairman Wontumi, Nana Ama Mcbrown has called the astute businessman to personally apologize to him.

Speaking on Wontumi TV, vociferous Cindy Cash added that Nana Ama Mcbrown told Chairman Wontumi she was set up and never knew beforehand that Afia Schwar was going to slander and drop false information about him on her show.

Cindy Cash who claimed her words were not cushioned by the love she has for Wontumi and being his employee also asserted in her rants that her boss wasn’t aware she was going to spill all the heavy secrets on live TV.

READ ALSO: I stopped sleeping with my husband because I feared losing my pregnancy – Nana Ama Mcbrown reveals

The promising yet controversial TV show host additionally went on to categorically state that, she’s aware Afia Schwar’s appearance on UTV was an agenda to disgrace her boss and she won’t sit idle nor allow her boss’ enemies to have a fields day.

During last weekend’s edition of UTV’s United showbiz show, Afia Schwar once again stated that she was not lying when she said had something to do with Ashati Regional Chairman for the NPP, Chairman Wontumi.

According to Afia Schwar, she did not have a one-night-stand with the politician but had a proper relationship with him that lasted for 16months. READ MORE HERE