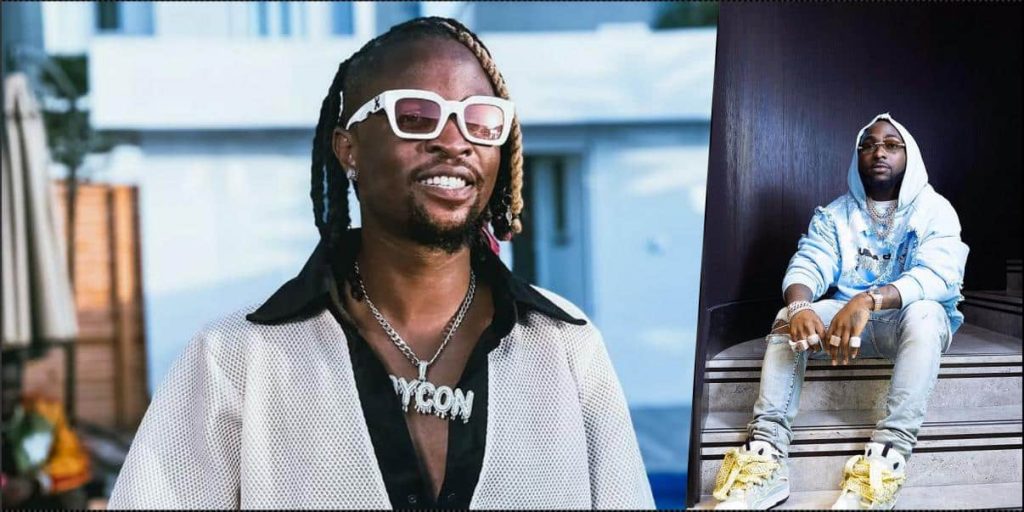 Popular reality star and singer, Laycon Agbeleshe, speaks on life after Big Brother Naija and his musical career so far.

In a recent interview with the media personality, Chude Jideonwo, the singer answered a few questions; some of which his fans have been longing for.

Speaking on his music career, Laycon revealed that he has been releasing music since 2012 before he got famous with the release of ‘It’s Laycon’ and ‘Fierce’.

On a tip he once received from superstar singer, Davido, Laycon stated;

“I think the first person that told me that I have no idea what was waiting for me outside was Davido.”

He further spoke about his biggest fear which he claimed to be losing his mother; Laycon also shed light on his current relationship status.