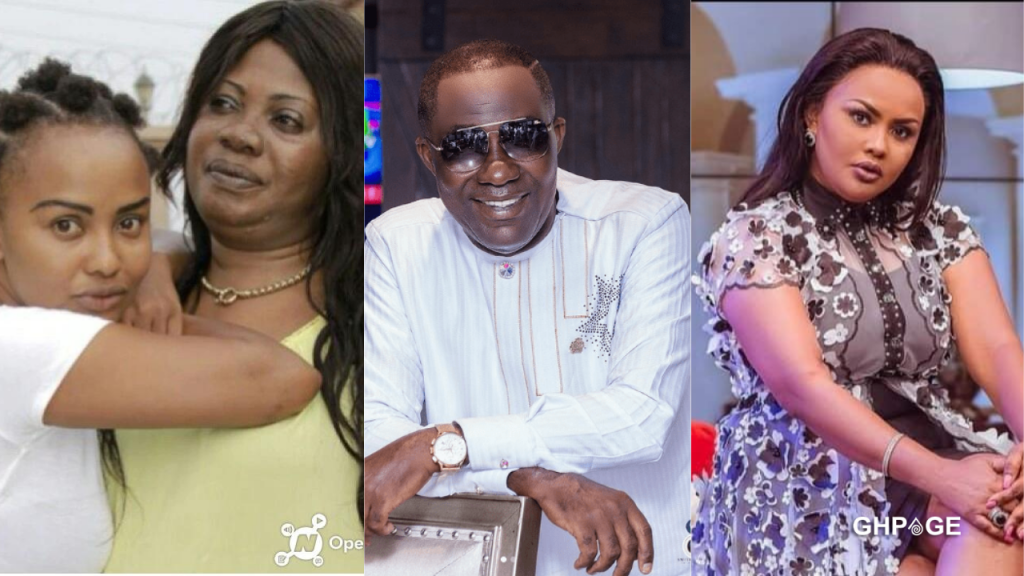 Actress, Nana Ama Mcbrown has revealed that he knew Dr Osei Kwame Despite while growing up at Kumasi-Kwadaso.

She explained that after UTV officially became a TV station, Fadda Dickson personally contacted her to come on board and because of the relationship she has with Dr Osei Kwame Despite.

And because she’s into entertainment, they birthed United Showbiz program which has now become a household late-night entertainment show in the country.

The iconic actress also detailed that it was Dr Osei Kwame Despite who encouraged and charged her to come out with her own show which is the Mcbrown’s Kitchen program.

“I was popular but very broke” – Nana Ama Mcbrown recounts

Actress Nana Ama McBrown has disclosed that she was once sidelined by Kumawood movie producers and during that period, she went bankrupt.

Speaking in an interview with Dave Hammer on Pure 95.7fm, the iconic movie actress explained that in the early 2000s, just as her career was about to take off, she mysteriously started to make enemies.

Nana Ama Mcbrown narrated that the powerful people in Kumawood began to ignore her and ceased casting her in any of the popular movies.

As recounted by Nana Ama Mcbrown, in 2006/7, she was seriously suffering financially until the host she was speaking to, Dave Hammer, brought her some endorsement deals to sign. READ MORE HERE