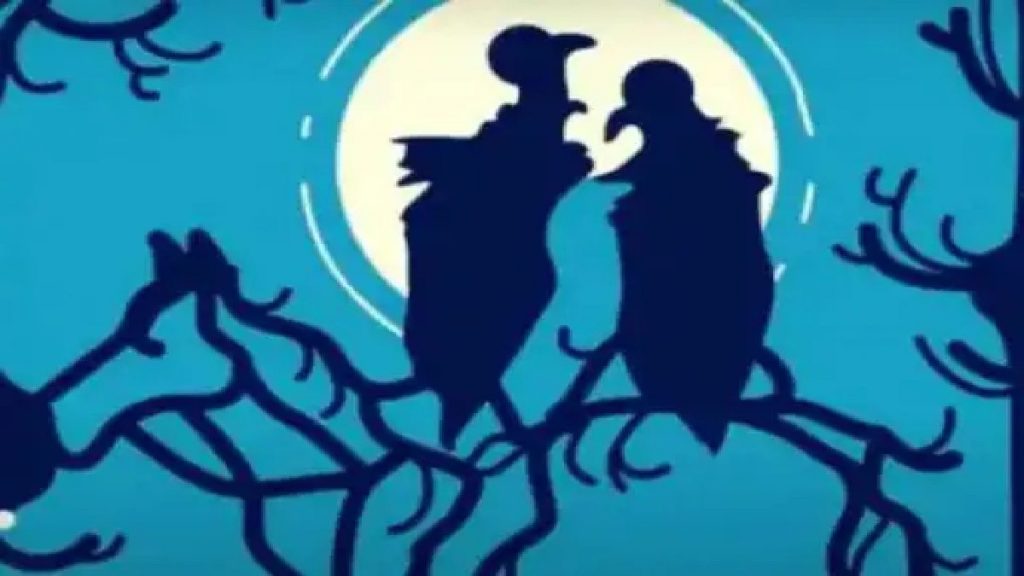 This is a story about the first year of my relationship with the girl I love, Kate.

I suppose it starts back in July 2017. She was dating my best friend at the time, they were in a relationship for a few weeks and it ended on bad terms. While they were dating I had only seen her one time, I didn’t really say much to her as I am a very shy and socially awkward person. I think I managed to get a few hellos out but nothing more than that.

The next time I met her was on the 31st of October, same year. To be honest, I don’t really remember that night much since I was dead drunk for the majority of it. By that time things seemed to be ok between her and my friend and that’s how I started talking to her more.

In late November we were all talking in group chats, online I am a lot less awkward and am able to talk to other people, so this was a great way for me to start talking to her.

As I started to become more friendly with her I started to realise that she’s not how my best friend made her out to be at all.

We started to hang out more, and the more time I spent with her the closer I felt to her. There are quite a few people in our friends group, I couldn’t quite explain why. But I felt like I had some sort of bond with her, like I could connect with her in a way that I couldn’t with the other people. Usually I hate it when people hug me, but when she did it always felt warm and comforting.

Where our relationship progressed was on new year’s eve, I had one of my depressive episodes and ended up leaving all of the group chats I was in. At the time I just felt really lonely, as if I’m destined to never be happy.

She ended up private messaging me, asking what was wrong and why I was feeling like that. There’s only a few people that know much of my childhood, I felt comfortable with talking about it with her. And she seemed to have the perfect response to everything. After a while I felt a little better about myself and I will never forget some of the things that she said to me that night.

We hung out once a week, usually in a group of 7 people. At this point I considered her a very close friend of mine, and without wanting to sound like a white knight SJW. I felt like I wanted to look out for her as much as possible. In that group were a few guys, really creepy. And how they treated her made me feel upset and angry, I wasn’t too sure why I felt so strongly towards her. I was convinced that I can’t like her due to her being my best friends ex.

Seeing the way these guys were with her lead to me drinking rather heavily, mainly because I felt like there was nothing I could do. Subconsciously I think I knew that I liked her then. And the fact I couldn’t say anything or do anything about it really got to me, it started to bring back my depression. I don’t usually get angry, and I never used to self harm. But the only thing I could think of doing was punching myself instead. Usually until my hand was really bruised or until my face was bleeding. ( yes I am aware of how retarded I sound right now)

I was In a very bad state mentally. I ended up telling her what was making me feel like that, and she thanked me for it. As it made her feel uncomfortable too.

This is towards the start of February 2018 now. My friend asked me if I like her, to which I replied, “I don’t know”. I feel as if I can’t because you used to date, and if I did it would be a betrayal of our friendship. He was surprisingly good about it and didn’t seem to mind. In fact he told me to go for it.

We’re in February now and I had decided that I was going to tell her that I liked her. I have never been in a relationship with someone at this point. Never even held another girls hand, let alone kissed one. Saying I was nervous about it all would be an understatement. I thought to myself how could she ever see me like that, how could she ever want to date an ugly 6’7″ fat (in my opinion) depressed person with extreme social anxieties.

She is around 5’6″. Compared to me she’s a genius, slim, and is still the most beautiful girl I’ve ever seen, every time I talk to her. All of my troubles just seemed to dissappear, and I can just be myself, and happy for a change.

I put quite a lot of thought into how I was going to tell her. I was going to do it the day before valentines. Outside of the pub we usually go to, I wasn’t drinking that night as I wanted her to take it seriously.

I had quite a few opportunities to tell her that night. I ended up getting too nervous and I couldn’t do it. I really did want to do it in person. But I ended up telling her how I felt online, I don’t think she knew how to take it. She said that it was a lot to take in and that she’d need a while to think about it.

It took four really long and nerve wrecking days. But we agreed to meet up by ourselves and talk about it. Something we had never done at that point. That day I was really anxious, having stomach pains. Couldn’t stop shaking, I wasn’t sure if I should go. I knew that I couldn’t do that to her and went, it was quite muddy that day. We met at the train station in the town we usually hang out in. I couldn’t start a conversation for shit, thankfully she did most of the talking that day. It was the first time I had ever spent time with another girl by myself (I was 21)

We walked up a hill and sat at the top of it on a bench. It was really muddy that day, she decided that because of how her last relationship ended. She didn’t want to rush into anything and she wanted to see how it would go before we decided on starting a relationship. We spent time together every other day. And slowly I became more comfortable with talking to her in person. Within a week I was able to start conversations and cary them on.

I was still really nervous though, and wasn’t sure on what was acceptable. To the point where I asked her if it was OK if I held her hand.

On the third of March it was snowing. We met up, and at this point I really wanted to know if she could see up being in a relationship. So I asked her. And she said yes. I will never forget that day. As a first date kind of thing we decided to watch Black Panther. I didn’t reallt like it, but i did get salsa on my arse due to the person previously sitting in my seat.

We still wanted to take it slowly, and we did. It took a few weeks for me to be comfortable with kissing her. The first time I kissed her was up on the hill. The one we usually go to to talk about things. That’s also something I will never forget, my first kiss.

It’s nearly been a year now, and without you I’d still be the introvert kiss – less virgin that I was. And I’ve loved every single moment of it.

We’ve been sleeping together in this bed every night for about 6 months now. And while you’re in hospital it really does feel empty and lonely without you.

So Kate, if you ever come across this post. I love you, and I can’t wait to spend many more years with you.