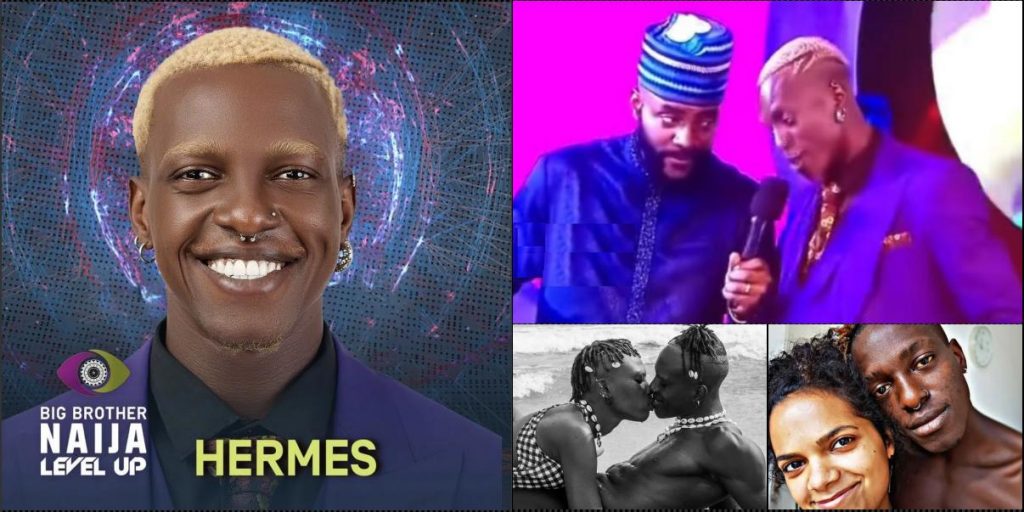 One of the newly included BBNaija Level Up housemates, Hermes, shocks many as he speaks about having two girlfriends.

Hermes, who was among the second bash of the new edition of the Big Brother Naija show affirmed with the show host that he has two girlfriends. Ebuka Obi-Uchendu during the introduction of the housemate asked to confirm the narration as he pressed further to know more.

“Do you have two girlfriends? Do they know each other? Is there room for a third?” the show host quizzed.

Hermes affirmed that he does and that they know each other while doubtfully stating that he does not want a third.