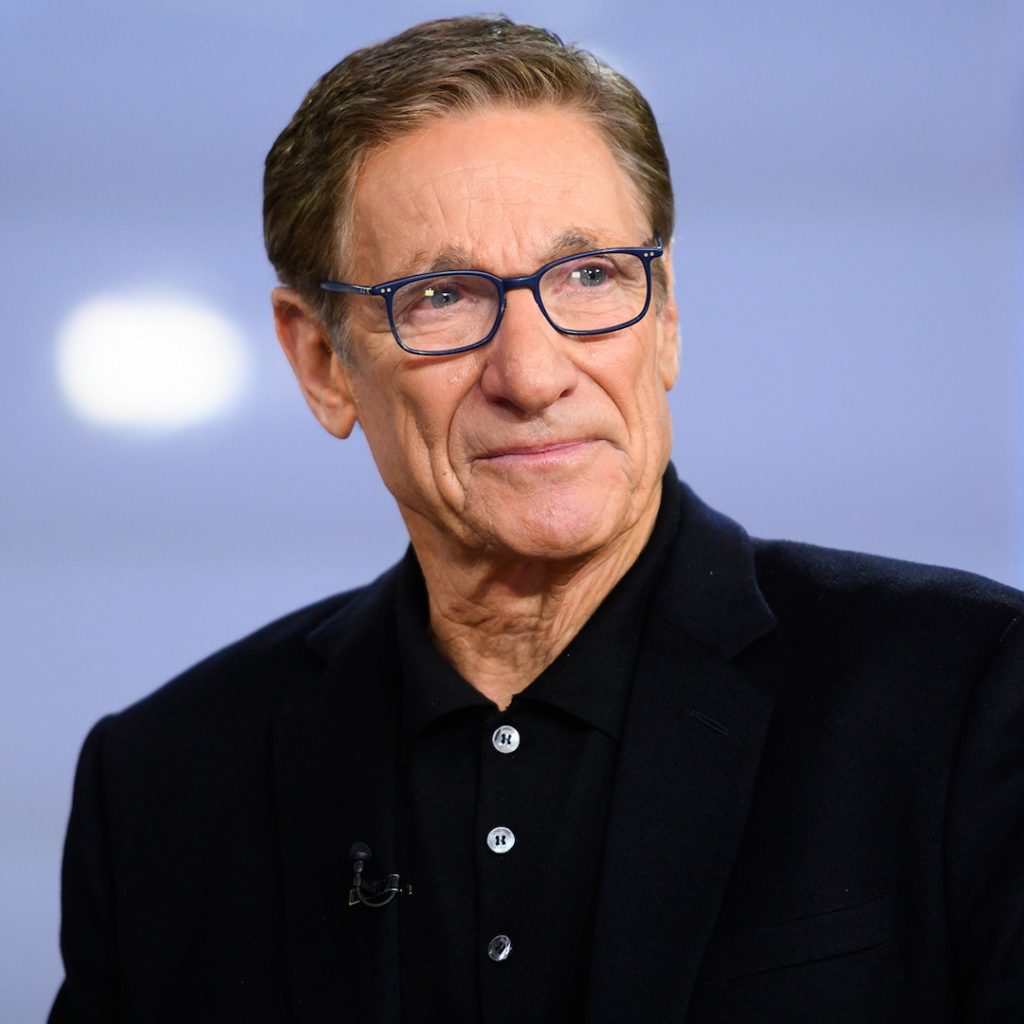 It’s the end of a television era: One final man will be told on Maury whether or not they are the father.

The Daytime Emmy-winning syndicated tabloid talk show is set to end production after the conclusion of the current season after more than 30 years on the air, a rep for the series confirmed to E! News, noting that host Maury Povich, 83, is retiring.

“This will be the farewell season for Maury,” the rep said. “Original episodes will air though September and Maury will air in syndication for the foreseeable future.”

Maury premiered in 1991 as The Maury Povich Show. The NBCUniversal Syndication Studios series is best known for revealing the results of DNA paternity tests to guests seeking confirmation whether they or their ex have fathered a child.

The series, which is filmed before a studio audience, also features onstage confrontations between friends and family members accusing the other of cheating.

Episode topics over the years have included, “DNA Test My Husband and Ex-Husband…One of Them Is the Dad!,” “Is My Little Brother Sleeping With the Woman I Love? Test Them,” “Family Secrets: Is My Husband Having an Affair With My Daughter?,” “Best Friend Secrets Revealed…I Had a Baby With Her Man!” and “I Only Video Chatted With That Naked Woman… I Didn’t Cheat!”