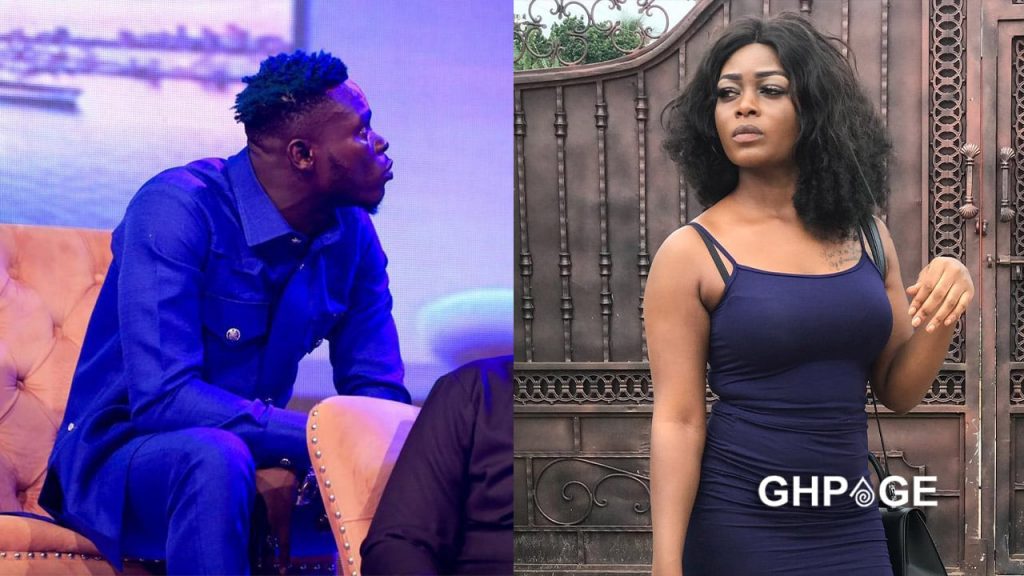 Last night’s episode of TV3’s Date Rush Season 6 was marked by intense drama after it emerged that one of the men who came on the reality show to find love was already married.

Nuhu Mahama, fondly called 2Sure (Two Sure), was earlier exposed by netizens after his wedding photos surfaced after he first appeared on the show in March and picked Lily Brown as his date.

During the Reunion which aired live on Sunday, Lily, amid tears, admitted that things did not work out well between them after she uncovered 2Sure’s marital status – a claim he vehemently denied despite pictures of him and his alleged wife rolling in the background.

Little did he know that his eight-month-old pregnant wife was in the audience watching him deny her on national television.

Mabel Agyeiwaa Boamah stunned everyone in the auditorium when she was given the opportunity to talk.

She revealed they’d been married for two years with one child and a second one due next month. 2Sure was surprised to see his wife testify against him. Enraged by his wife’s testimony on live TV, he angrily stormed off stage with embarrassment written all over him.

He later returned to the stage and apologized to his date, his wife, the audience and viewers at home for his deception.

Hosts Giovani Caleb and Anita Akua Akuffo also rendered an unqualified apology to their viewers and vowed to do proper background checks to ensure the match-making show admits only single people in subsequent runs.