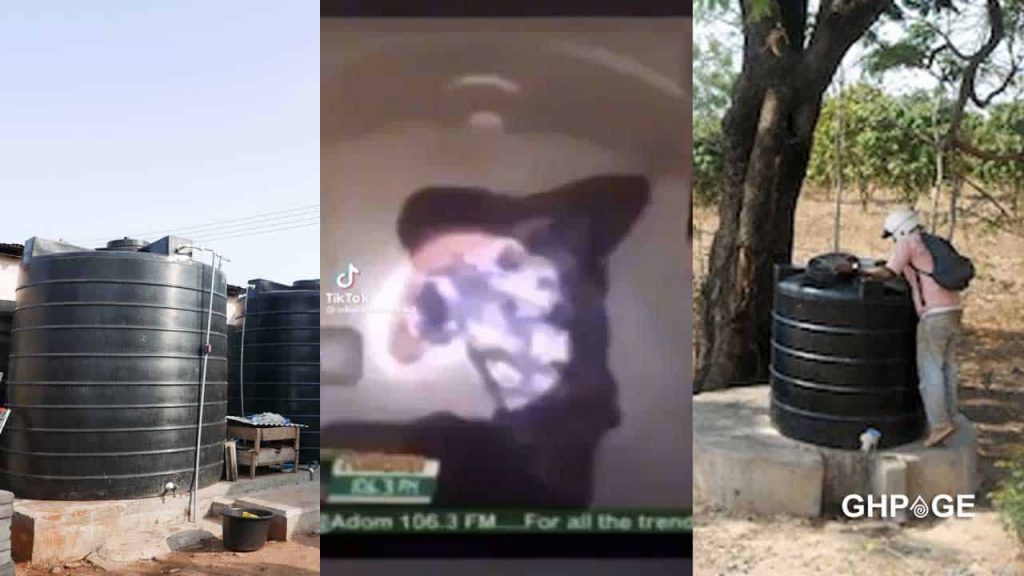 A young man who couldn’t stand a broken heart has tried to take his life by dying in a poly tank.

According to a source, the man has been in a relationship with one lady identified as Hannah but things didn’t go as planned which made them break up.

It continued that the lady had moved on but the young man hadn’t and has always been saying he couldn’t live without Hannah in his life.

Fast forward, he was found inside a water tank in his house after his family noticed the water from the tank wasn’t flowing.

They decided to check why that was happening and it was at that point that he was found inside with his blocking the main outlet.

In recent years, especially among young people, broken hearts in partnerships have become the norm.

When the smallest issue surfaces, relationships and marriages end.