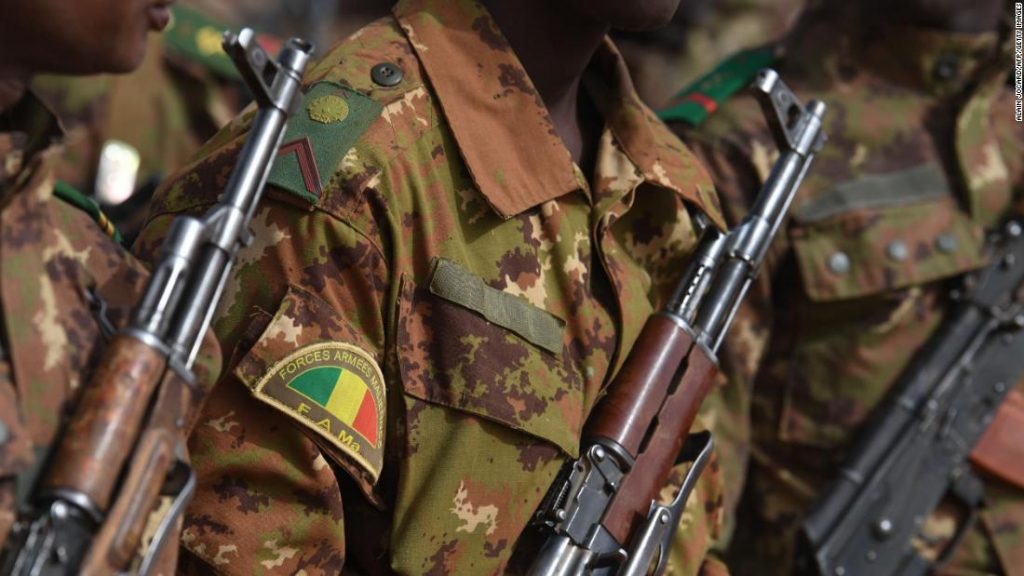 “Combining terrestrial maneuvers, airstrikes, and airborne operations, the prompt, courageous, and dynamic reaction of FAMa [Malian armed forces] highlighted the vanity of the desperate actions of the terrorists which are obviously aimed at pulling media stunts to hide the considerable losses they have been suffering for several months,” Mali’s armed forces said in a Facebook post.

Six soldiers were killed and another 25 were injured after armed assailants attacked an army position in Sokolo, a town in southern-central Mali, the army said.

Malian soldiers killed 48 attackers and destroyed three pickups containing weapons and ammunition during a subsequent counterattack, according to a provisional assessment from the country’s armed forces.

Assailants also killed nine soldiers and three civilians in an attack early on Wednesday on the southwestern town of Kalumba. Malian forces contained and pushed back the attack and destroyed several “terrorist logistical bases” that were camouflaged with vegetation, the military said.

Mali’s military did not say if any attackers were killed.

The statement said the third attack on military installations near the southern-central town of Mopti was pushed back with no casualties.

CNN is unable to independently confirm the number of casualties given by Mali’s military.

Mali’s military sent its condolences to the families of the victims and sought to reassure citizens that it would stand fast in its “antiterrorist fight” and would keep up the pressure on armed groups and their sanctuaries.

The latest string of attacks come days after heavy gunfire was heard early at the main military base outside Mali’s capital Bamako before easing after about an hour, in what residents of the camp said they believed was an attack by Islamist militants, according to Reuters.
French President Emmanuel Macron announced in February that France and other Western countries involved in French-led anti-terrorist operations in West Africa would begin their withdrawal from Mali, after a 2020 coup and the subsequent establishment of a military junta. The withdrawal was expected to take between four and six months.