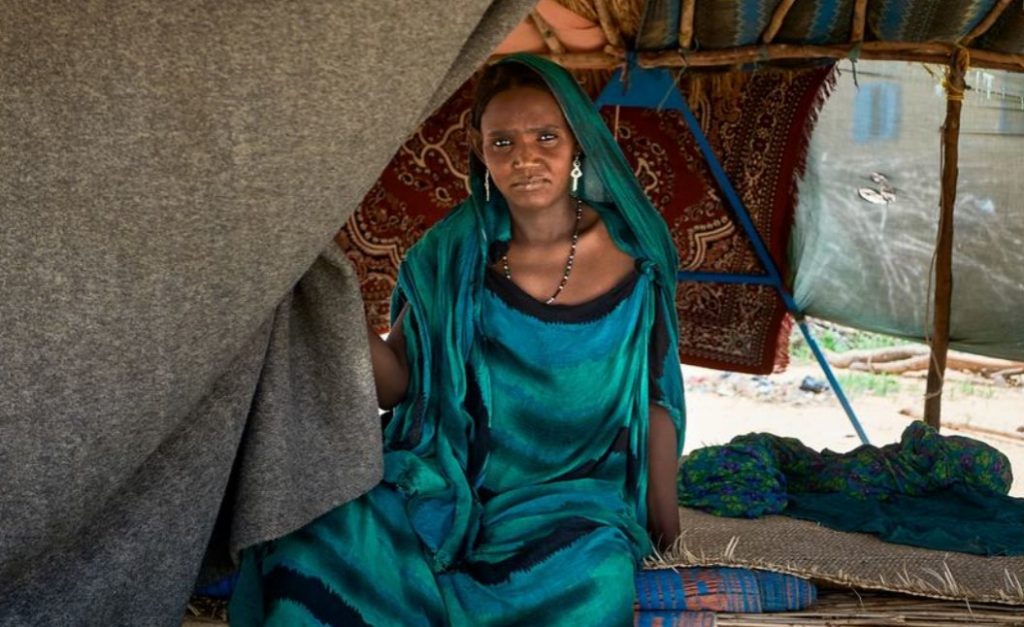 French-backed NGOs in Mali fear their future is in limbo after military-run authorities ordered the suspension of their activities earlier this week. The announcement marks a further twist in the downward spiral between the Sahel nation and its former colonial power.

On Monday, Mali declared that all NGOs financed or supported by France would be banned — a move that strikes at vital aid work in the country.

The junta has given no details as to which NGOs are concerned or the type of support which could lead to their banning. Mali’s interim prime minister, Colonel Abdoulaye Maiga, blamed the ban on a move by France to suspend its development aid for Mali.

France had said this decision was triggered by Mali’s use of mercenaries from Russia’s Wagner group – personnel that the junta says are military trainers.

Relations started to go downhill after a coup in 2020 that led to Mali weaving closer ties with Russia, and France pulling its anti-jihadist forces out of the country in August.

The French government on Monday urged French NGOs to “conform to the regrettable decision of the Malian transitional authorities”.

“We are dismayed and angry to see French public aid exploited and NGOs entangled against their will in these games of diplomatic relations,” said Olivier Bruyeron, head of Coordination SUD, a coalition of groups that includes around 40 French organisations in Mali.

Foreign organisations play a key part in helping Mali, one of the poorest and most deeply troubled nations in the world.

The landlocked state is on the back foot against a decade-old jihadist insurgency that has claimed thousands of lives and forced hundreds of thousands from their homes.

Organisations backed by France are in the forefront, especially in the provision of healthcare, clean water, electricity and education.

France’s best-known NGO, Medecins Sans Frontieres (MSF – Doctors Without Borders) is present in Mali, but its French branch does not operate on government funds and thus appears not to be affected by the junta’s announcement.

“Since 2013, Mali and its people have benefitted from more than €100 million annually in public aid for development and French humanitarian aid,” the French government said.

Anti-NGO policies on the rise

Yvan Guichaoua, a researcher at the Brussels School of International Studies run by Britain’s University of Kent, said the latest announcement marked “the consolidation of an anti-NGO policy that began some months ago”.

Several NGOs have been accused on social media in recent months of having “treated terrorists” — something that, for most aid groups, is incorporated in their charter of neutrality.

As tensions between Mali and France worsened, anti-French invective intensified and the junta pounded out a nationalist message that the country did not need western support.

Julien Antouly, a specialist at Paris-Nanterre University, said he had seen a trend in recent months towards tighter controls over NGOs in Mali.

In April, three German aid workers were arrested before being swiftly released.

“What’s new here is that the government is not only focusing on (the NGOs’) activities but also on their sources of funding,” he said.

Out of a population of some 20 million, more than a third (7.5 million) survive through emergency aid, according to UN figures.

According to World Bank data, official development aid — support that comes from governments — accounted for 9.4 percent of Mali’s gross national income in 2020, the year of the coup.