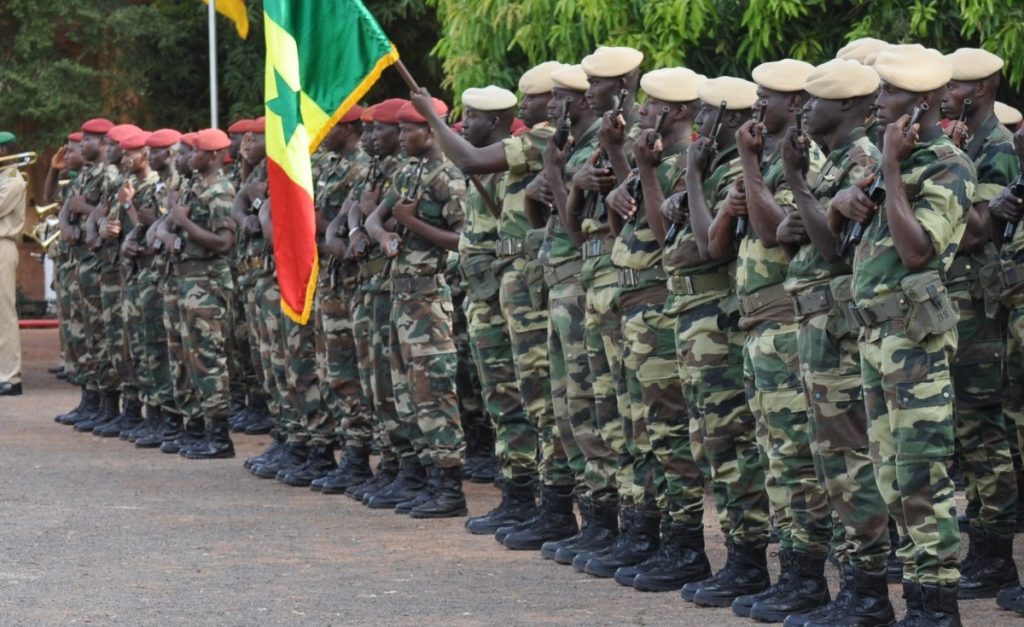 15 soldiers and three civilians were killed in two coordinated attacks by Islamists in southwest Mali on Wednesday, the army said.

This was the third attack in a week after al-Qaeda-linked militants set off two car bombs targeting Mali’s main military base outside the capital, Bamako, on Friday, a day after a series of insurgent attacks.

In Wednesday’s coordinated attacks, three military bases were targeted, according to the army statement.

The assault on a military camp in Sonkolo killed six soldiers and wounded 25 others, five of them seriously.

In an early morning attack on a camp in Kalumba, nine soldiers and three civilians died.

Another military base in the central town of Mopti was also struck. There were no reported casualties.

The army said in a statement that 48 militants were killed in Sonkolo.

The unstable Sahel state has long been a target of militants linked to al-Qaeda and Islamic State who have repeatedly raided bases across the country.

In June, 132 civilians were killed in the Bankass area by fighters of the Macina Katiba of Amadou Kouffa, an organization affiliated with al-Qaeda.

The Malian army has intensified its anti-jihadist operations in recent months, relying on what it describes as Russian instructors.

Despite a deteriorating security situation, the junta turned its back on France and its international partners. It is instead leaning on Russia to stem the threat posed by Islamists.