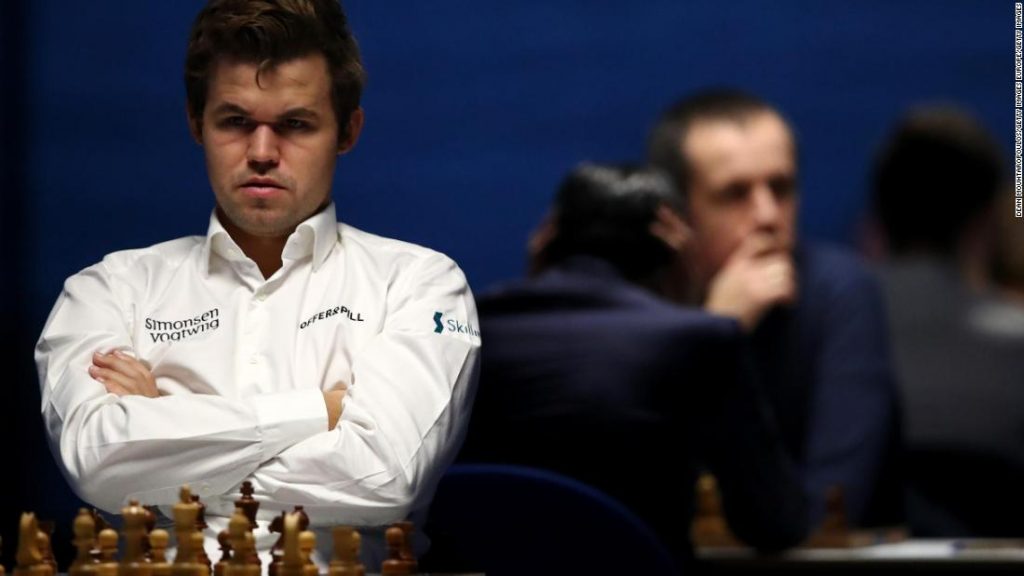 The Norwegian grandmaster successfully defended his title against the Russian last year but says he has no “inclination” to play in the next championships in 2023.

“I feel I don’t have a lot to gain, I don’t particularly like [the championship matches], and although I’m sure a match would be interesting for historical reasons and all of that, I don’t have any inclination to play and I will simply not play the match,” he said on his sponsor’s podcast.

“Ultimately the conclusion stands, one that I’m pretty comfortable with, one that I’ve thought a lot about for a long time now, I would say more than a year … since long before the last match.”

Carlsen, who has spent over 10 years as the world’s best player, says he has spoken to the game’s governing body, FIDE, and Nepomniachtchi.

“The conclusion is, it’s simple, that I am not motivated to play another match,” he added.

Following Carlsen’s public comments, FIDE released a statement acknowledging his wishes and said it understood the decision was final.

FIDE said it had been open to working with top players to change the format of the championships after understanding the “tremendous toll that it takes playing five matches for the title.”

Notably, Carlsen and Nepomniachtchi were involved in a near eight-hour game last year — the longest in the tournament’s history.

“Some of these ideas were discussed in May with Carlsen and other top players, and in Madrid, we had a meeting where all the concerns were discussed openly and in detail. Alas, it did not change his mind,” FIDE president Arkady Dvorkovich said in the statement.

“His decision not to defend his title is undoubtedly a disappointment for the fans, and bad news for the spectacle. It leaves a big void.

“But chess is now stronger than ever —in part, thanks to Magnus— and the World Championship Match, one of the longest and most respected traditions in the world of sports, will go on.”

While FIDE is yet to confirm the schedule for next year’s championship, it is expected Nepomniachtchi will now play China’s Ding Liren instead of Carlsen. 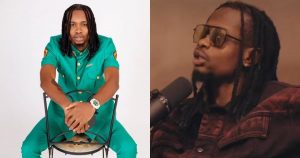