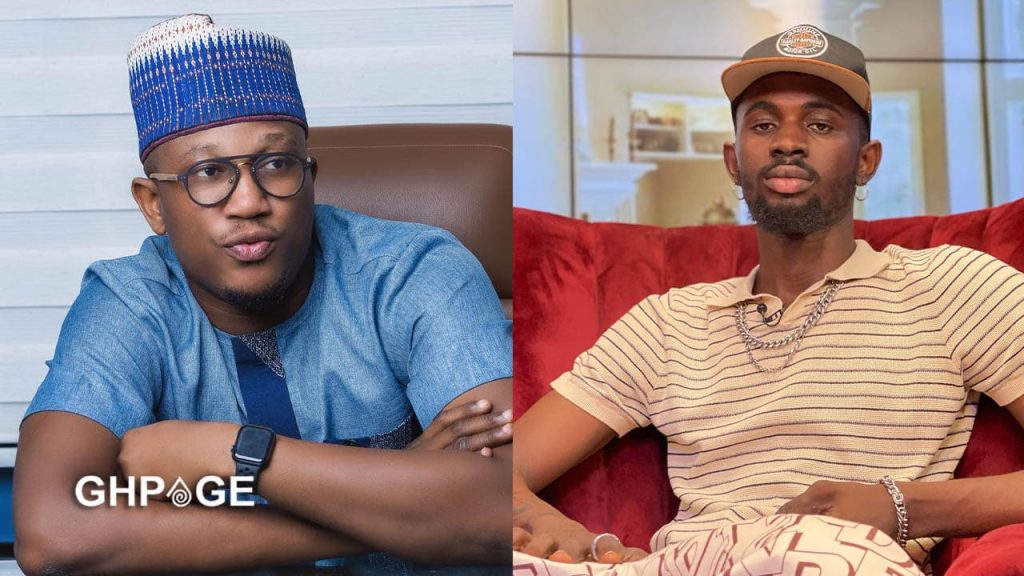 Sadiq Abdulai Abu has shared his thoughts about the fresh legal case brought against Black Sherif by his former manager and financier, Shadrack Agyei Owusu.

Court documents cited by GHPage on Monday, April 11, 2022, show the former financier, also known as Snap, is suing the rapper for dumping him to sign a record deal with another label, Empire Entertainment, without his consent.

This comes after one DJ Slim, who accused Black Sherif of being an ingrate, alleged the ‘Kwaku The Traveller’ hitmaker abandoned a 7-bedroom house equipped with a studio, car and other personal items his manager made available to him for his personal use.

Sadiq believes the matter can be settled discretely but it would be a good case to define the showbiz industry after a court judge delivers a ruling.

“I think that both parties are in a better place to build this out of court settling but regardless if both parties decide to go the whole length, it would be a good case to define the industry,” he said during an interview on Hitz FM Tuesday.

“For now, I’m not so sure what may have compelled Snap (former financier of Black Sherif) to resort to the court.”

While describing the suit as a favourable move for Sherif’s career, Sadiq also moaned it could deal him a big blow depending on how things pan out in future.

“The career of the young guy is very important and this could affect him. It could also create bad blood as well; affect the goodwill that he is enjoying from the public. But then again, on the other side, the publicity could affect his newfound relevance in the music industry.

“Depending on how you look at this: it could be a good and a bad thing as well. But generally, the way these things work is that it often inures to the benefit of the talent, because he gets the publicity and if he is able to react very well in terms of how he responds and the way he conducts himself, he may actually come out winning.”