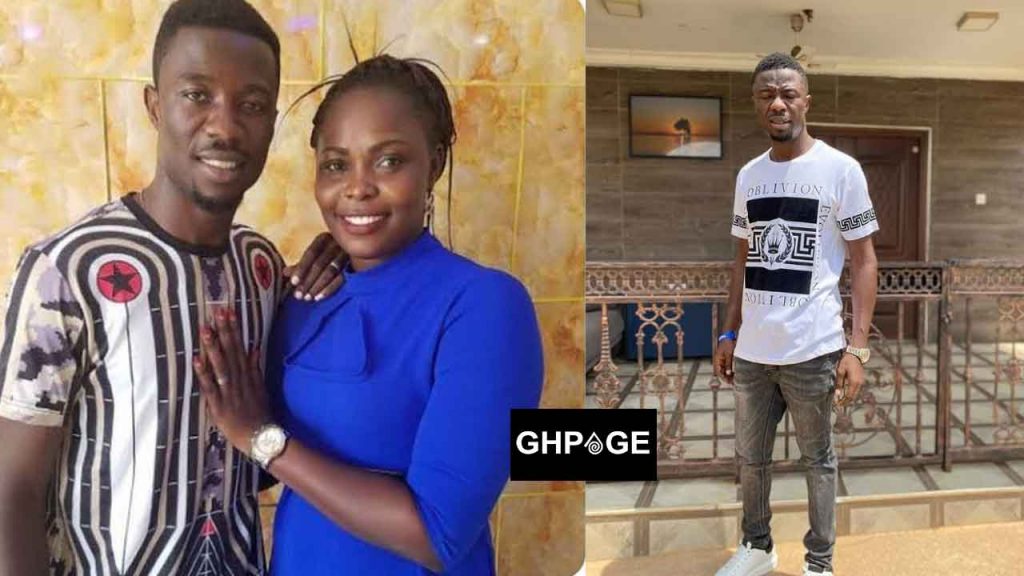 Actor, Kwaku Manu has finally opened up on his divorce from his wife during an interview with renowned Ghanaian YouTuber Zionfelix.

According to Kwaku Manu, it’s true that he’s divorced and the news about his split with his wife is not a fake story.

Speaking in the exclusive interview, Kwaku Manu additionally revealed that he parted ways with his wife about a year ago.

The comic actor further disclosed that he’s set to marry again because he’s still young and full of life hence he wouldn’t allow his first divorce to destroy his life.

Although, Kwaku Manu refused to go into details about the cause of his divorce but it’s certain that something brutally bad might have gone bad behind the scenes.

This unfortunate dissolution of the marriage was revealed by blogger Kobby Kyei on social media.

The reason for their divorce is currently unknown but the couple has four children together.

Kwaku Manu and his wife have been married for some years now and they seemingly looked like a happy family.

The actor has admitted to cheating on his wife in the past but we can’t tell if that’s the cause of the divorce.