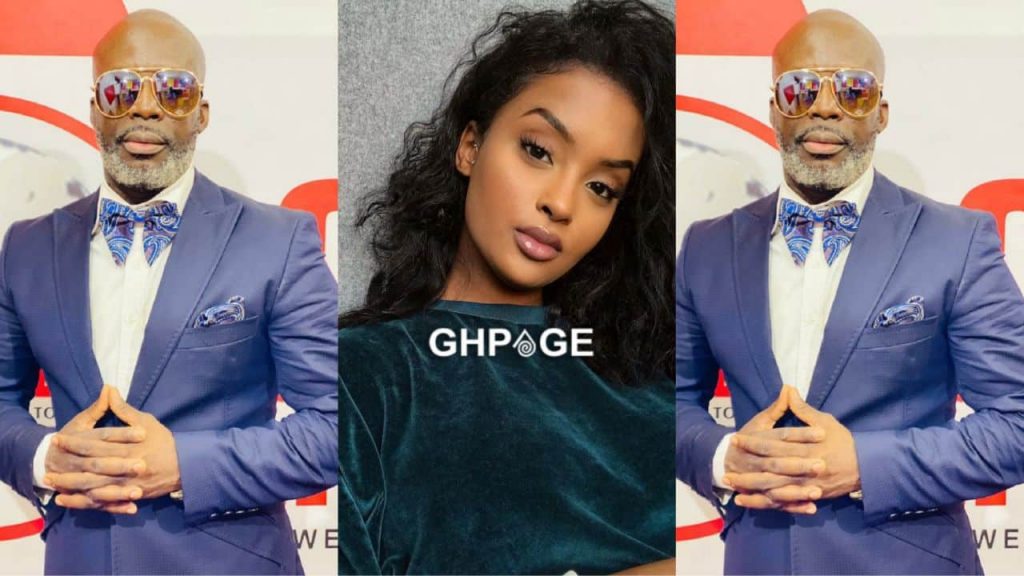 Controversial and highly opinionated Ghanaian cleric and wannabee marriage counsellor, Prophet Kumchacha has publicly confessed for the first time that he and some other pastors employ smart tricks to spot the beautiful ladies in their churches.

Speaking in an on-air interview with Fiifi Pratt on Kingdom FM, the founder and leader of Heaven’s Gate Ministries admitted that he and most pastors like women and the beautiful ones to be precise.

He continued that, during prayer sessions, pastors cunningly tells the congregation to close their eyes while they leave theirs widely open.

And it is at that period they turn on their radars to spot all the beautiful ladies in the church and grab the ones they like.

According to Kumchacha, modern-day pastors are more interested in physical features like big buttocks, heavy breasts etc than maturity and wisdom and that is the main cause of their downfall.

Kumchacha ended the expose by using Brother Sammy & his wife’s saga as a point of reference.

He argued that the male gospel singer didn’t pray for divine intervention and wisdom before marrying his estranged wife and that is the cause of their divorce.

Kumchacha has done very well for confessing because most pastors have denied this notion for a very long time but the cat has been let out of the bag at long last.