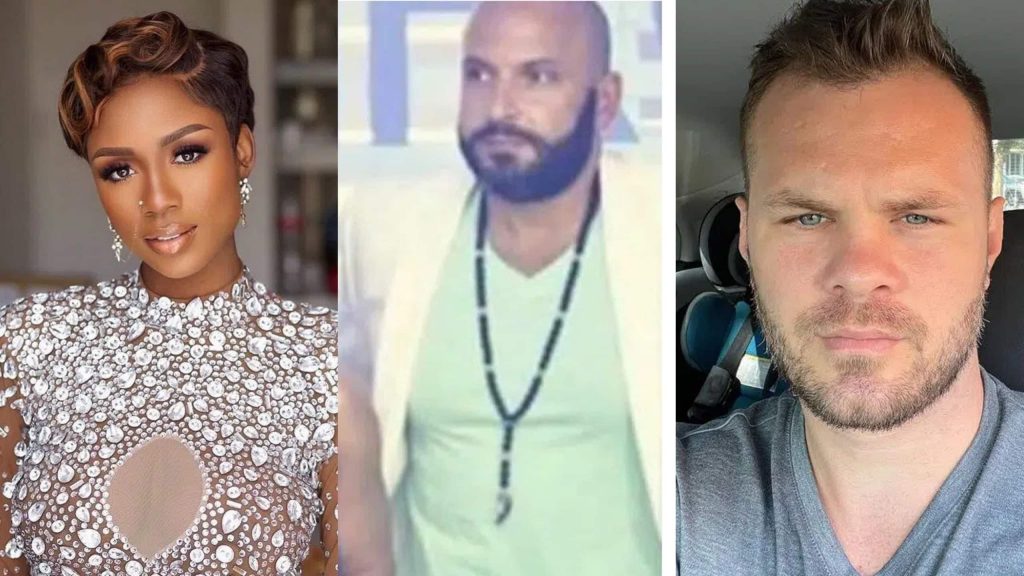 Nigerian dancer Korra Obidi has been exposed for having a secret extra-marital affair while married to Justin Dean.

Justin Dean, her husband, had called for an end to their marriage and accused Korra of infediltiy.

In fact, she had described Korra as a prostitute whose private part has been turned into a clubhouse.

In a new development, it has emerged that Korra was having clandestine with a club owner…

Korra had a three-month affair with a Lebanese businessman in Nigeria who named his club after their hot romance, according to notorious blogger Cuite Juls.

Korra stated in a leaked text between the mother of two and her husband, where they discussed their divorce, that she thought Justin Dean had forgiven her and that she should never have raised the affair again.

The report reads below …

“Our source revealed famous Nigerian dancer, Korra Obidi cheated on her husband, Justin Dean with Labanese Nigerian based businessman, Joe who is the boss of Ciroc Nigeria

Another source close to Mr Joe Nazal revealed to us that Joe allegedly named his Lagos Night club, Moist as a memory of his 3 months intensed romance “serious relationship” as per bedroom matters

The first 3 months was not too long after Korra and Dr Justin had gotten married and he left for the US to start processing for Korra to join him as his wife.

However, sources close to Korra said she has already apologised

Another source revealed that Korra has maintained she used condom on most occasions with Joe so it’s not really cheating.”

Check Out Screenshot Below: