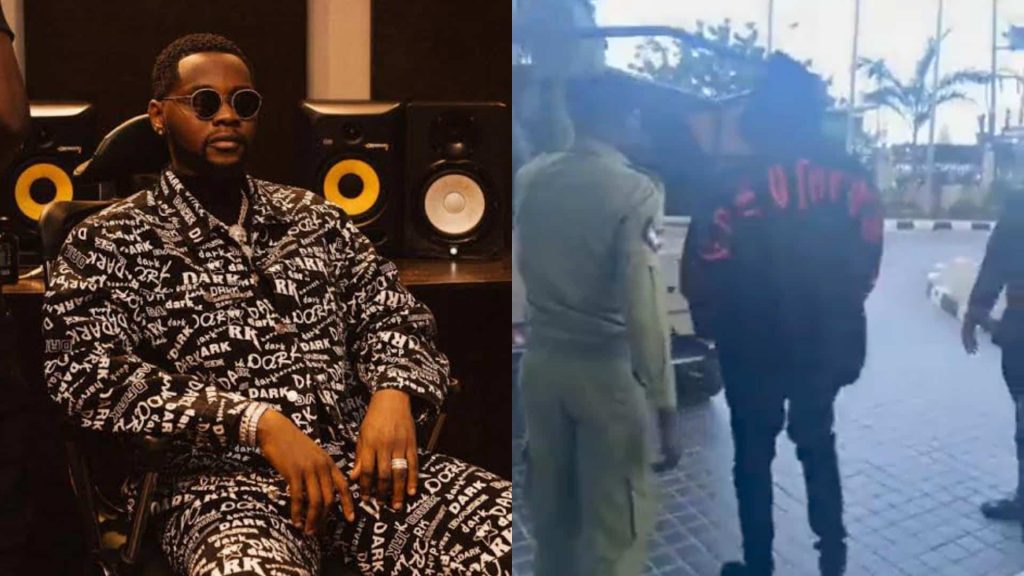 Sensational singer, Kizz Daniel has been released by Tanzanian Police after being arrested for not showing up at his concert.

Recall it was earlier reported that the “Buga” hit maker allegedly refused to perform at his concert in Tanzania despite being in the country.

Aggrieved Tanzanian fans who showed up for the concert had expressed their displeasure as some were seen tearing apart the video.

The singer was later arrested, alongside his manager, at the hotel he was staying.

According to sources, Kizz Daniel has now regained his freedom; although, his legal team would report back to the police station.