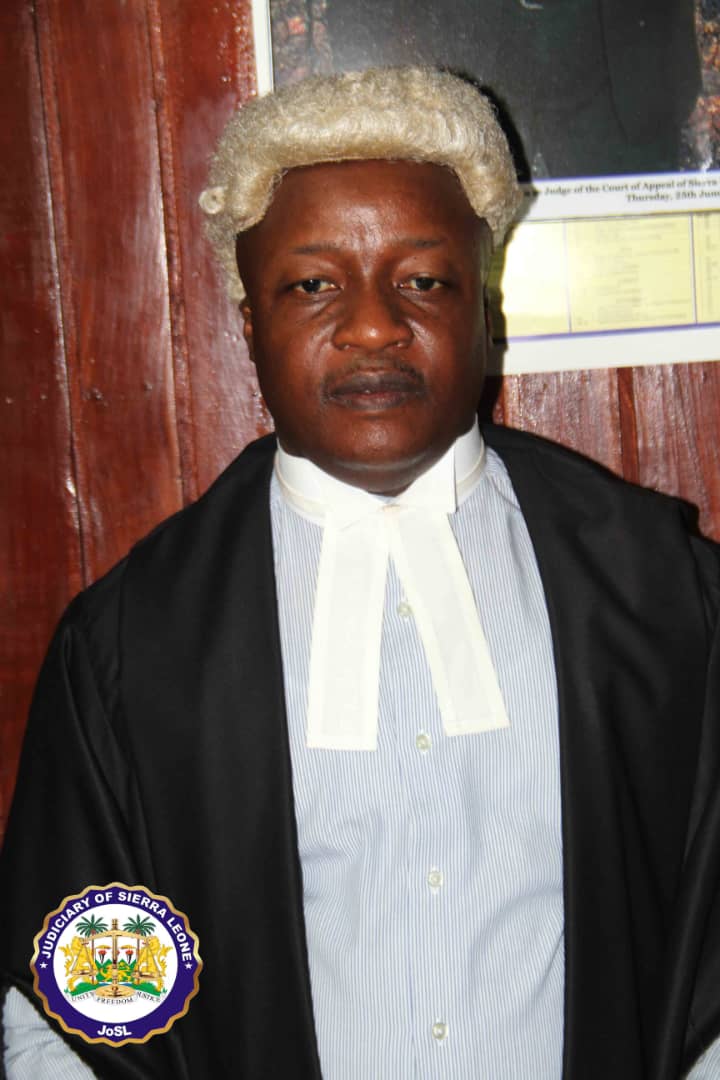 According to the particulars of offence, Issa was alleged to have on a date unknown between the 1st day of August 2021 and the 31st of August 2021, at Freetown in the Western Area of the Country engaged in an act of Sexual Penetration with a child.

At the start of the trial, State Prosecutor Yusuf I. Sesay made and Application for trial by judge alone instead of Judge and jury which was granted by the Hon. Judge.

In her statement to the police, the victim admitted knowing Issa, who was suspect at the time as her friend’s Uncle with whom they all lived in the same community.

She told the police that on a certain day in August 2021, she was going to buy sugar on the instruction of her mother when he (accused Issa) called her, led her into his room and sexually penetrated her.

The police medical report of the victim records a completely ruptured hymen with blusters around the Vulva, copious offensive yellowish vaginal discharge with no external physical injuries seen.

Upon his arraignment, the accused pleaded guilty to the offence charged.

In his allocutus, the convict pleaded for mercy.

Delivering his sentence, Hon. Justice Komba Kamanda said that the sentence was in view of the fact that the accused didn’t waste the court’s time neither did he subject the victim to more agony of giving evidence.