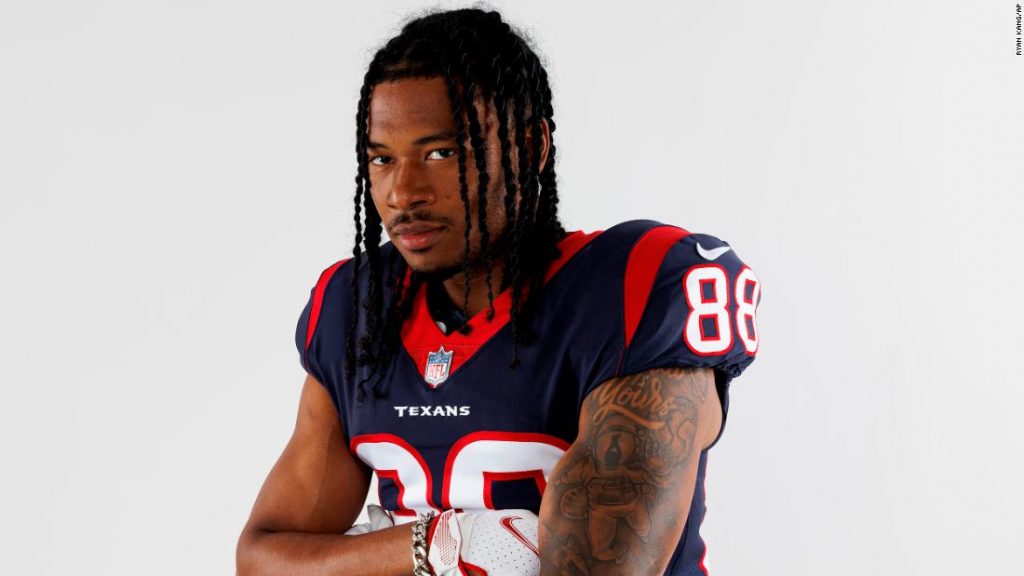 The wide receiver, 22, announced the diagnosis on Sunday but said he’s in “good spirits” and that he expects to make a recovery.

“Recently I was diagnosed with APL (Acute Promyelocytic Leukemia), the most curable from of Leukemia,” he wrote in a statement.

“I am currently receiving great medical care, am in good spirits and I expect to make a recovery at a later point in time.

“As a result of this diagnosis, I will likely not be playing football this season. My main focus will be on my health and recovery.

“Thank you in advance for your support and well-wishes. I cannot wait to come back stronger than ever. God Bless.”

According to the National Organization of Rare Disorders, APL is a blood cancer “characterized by a marked increase in a type of white blood cells known as promyelocytes.”

‘John has overcome every challenge’

Metchie was the 44th overall pick in this year’s NFL draft.

The Alabama product had 96 catches for 1,142 yards and eight touchdowns last season before a period on the sidelines after tearing his ACL in December.

“John has overcome every challenge placed in front of him in his life with toughness and determination, and we are behind him every step of the way in his fight against Leukemia,” Saban wrote in a statement on Sunday.

“It’s a blessing that he is in a city known for great care and with an organization, in the Houston Texans, who will be with him throughout this journey.

“Our thoughts and prayers will remain with him throughout this battle.”