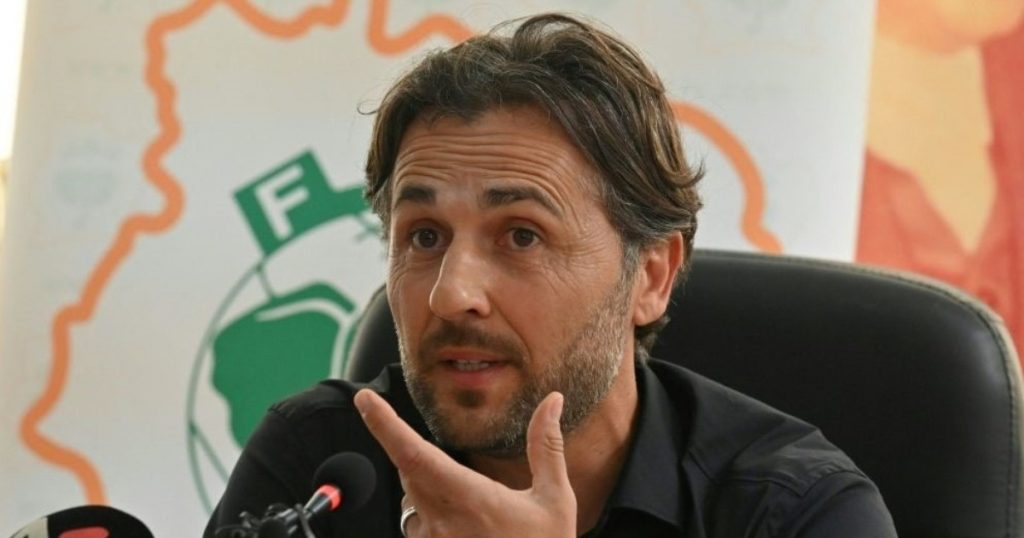 The 43-year-old failed to lead the Elephants to the play-offs for the 2022 World Cup, with the West Africans then suffering a last-16 exit at the Africa Cup of Nations earlier this year.

Two-time African champions Ivory Coast were beaten by Egypt on penalties following a 0-0 draw in Cameroon.

After failing to progress from their World Cup qualifying group, Frenchman Beaumelle accused world governing body Fifa of “killing African football” by only allowing five spots for the continent at the tournament.

Beaumelle, who was assistant to Herve Renard when the Ivorians won the Nations Cup in 2015, had been in charge of the side since March 2020.

He previously had a stint in charge of Zambia, having also served as Renard’s assistant with the Chipolopolo.

A normalisation committee, installed by Fifa, is running FIF ahead of presidential elections on 23 April and announced the decision on Monday.

“While welcoming the open-mindedness of the French technician and the good collaboration with the FIF, the committee wishes him a happy continuation of his career.”

Ivory Coast become the latest African country to part company with their boss, with Burkina Faso and Mali also searching for new coaches.

The Elephants await the draw for the group stage of qualifying for the 2023 Nations Cup – a tournament Ivory Coast is set to host – which will take place on Tuesday, 19 April.