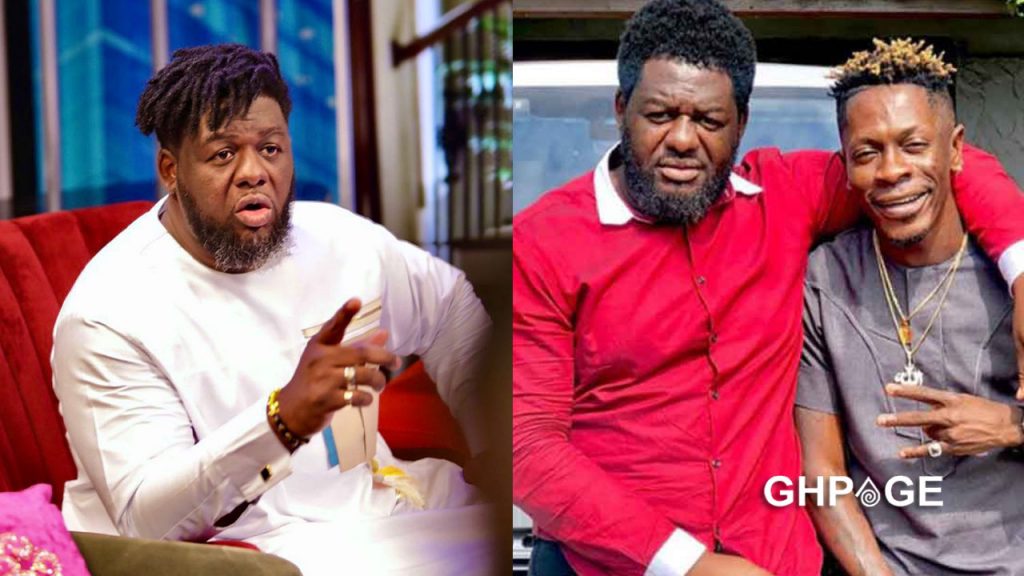 Bulldog had been the long-time manager of the controversial artiste, having shared a very strong bond together for a period spanning more than 10 years.

Speaking during an interview on 3FM Saturday, Bulldog shockingly revealed that he and Shatta Wale have parted ways for the second time.

He also reiterated this on United Showbiz later that day when he was called via phone to respond to queries about Shatta Wale and his fallout with his right-hand man Deportee.

According to Bulldog, although he no longer works with Shatta Wale there’s no animosity between them.

“We’ve not been working for over a year now but we still have a good relationship as friends, which will forever remain intact,” Bulldog said.

Recall that in 2015, Shatta Wale kicked Bulldog out from his Shatta Movement team stating his manager wasn’t adding value to the team but just enjoying his money.

Bulldog, who is the CEO of Bullhaus Entertainment, released a press statement to announce the termination of his contract with the dancehall artiste.

However, in 2018, Shatta Wale signed a deal with Nana Appiah Mensah’s Zylofon Media.

Even though the Zylofon label is currently in crisis, the two continued working until now.

On why he never mentioned this to the media, Bulldog said “because when I started working with him, no one wrote a story so why should the separation be announced? … if we are no longer together why should we come and announce it?“