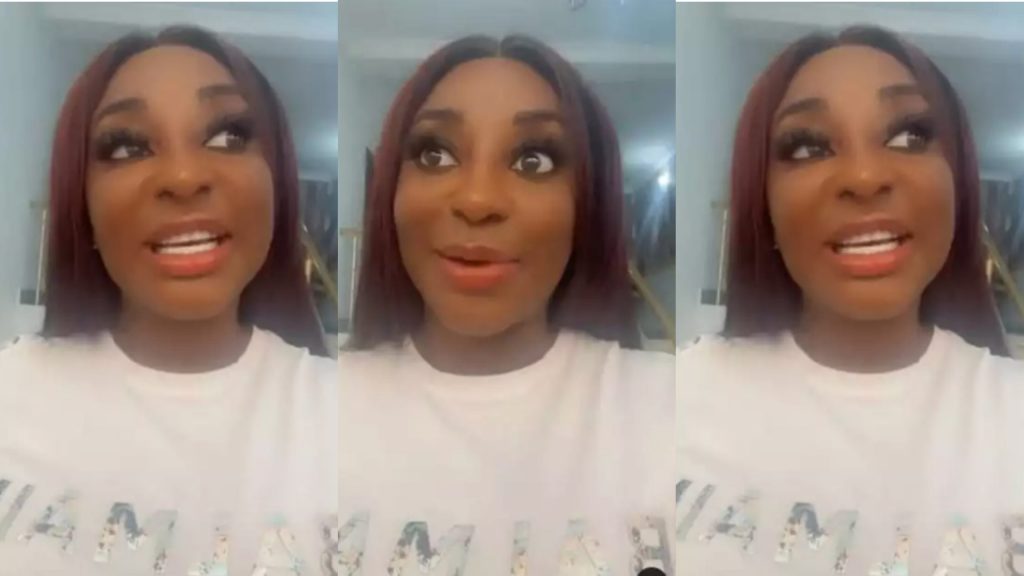 Nigerian actress Ini Edo has faced her accusers who accuse her of dating a married man and, in effect, destroying the home of another woman.

According to Instagram gossip-monger Cutie Juls, Ini Edo has been going out with one of Nigeria’s big men, who happens to be Obialor Obidimalor, the chairman of Dimalor Group.

According to the report, they vacationed together in France, and he was also among those who sponsored the thespian’s birthday party.

However, shortly after the allegation went viral, Ini Edo took to her Instagram story to share a mysterious message.

Facing her accusers, Ini Edo has burst out by describing them as ugly who should prep themselves up for her.

In an Instastory update, Ini Edo communicated her frustration by writing:

“When you’re ugly on the outside and the inside, You will get what’s coming,” she wrote.