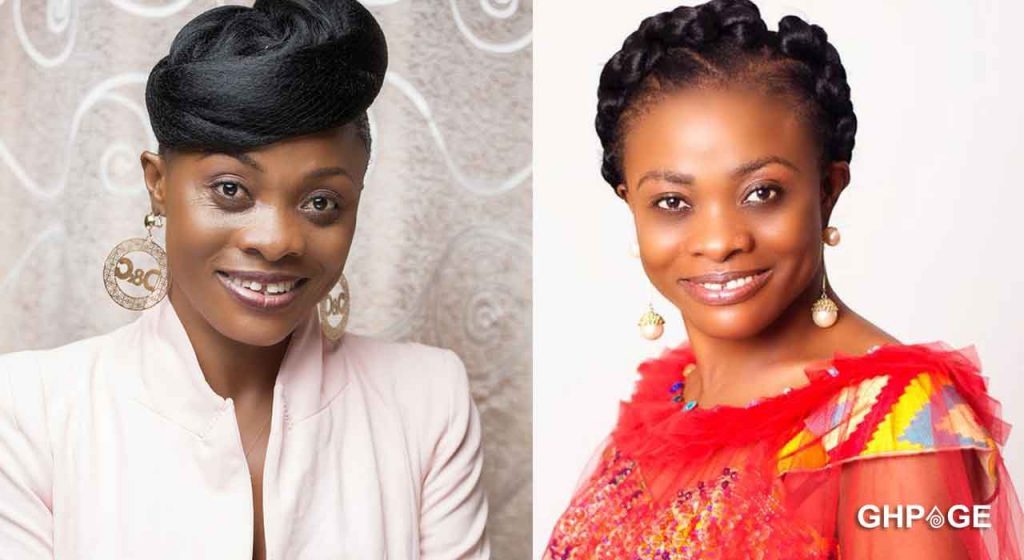 Speaking in an exclusive interview with Zionfelix, Evangelist Diana Asamoah stressed that only kids show off their properties on the internet but she’s matured hence she keeps her things on a low profile.

According to Evangelist Diana Asamoah, she’s much richer than the celebrities and stars who flaunt their wealth on the internet.

Diana Asamoah further added that no pure Christian will show off his or her properties on the internet because God frowns on arrogance.

She later cautioned the celebrities who are fond of parading their assets on the internet to be very careful because they are attracting enemies and avoidable hatred for themselves.

Alot of Ghanaians have told Diana Asamoah to shut up because she amassed all her wealth under the current NPP regime.

Opoku Prince – Eeei ghana as at now you are nothing they finish you using your pravite part for S…… Rich and so what creator do not teach as with bible again, he use fools like diana asamaoh wale, abodam etc. Diana cry for baby but she past and wale show gun he cry than abodam smoke in public and he cry and come out and say he’s call yakubu creator want as to know our foot step if l have gun I will never show if I know how to smoke I will hide it I will give birth b4 I say am rich

Joyce Mensah – our elders say person way him house no fine, no dey open door down for too long