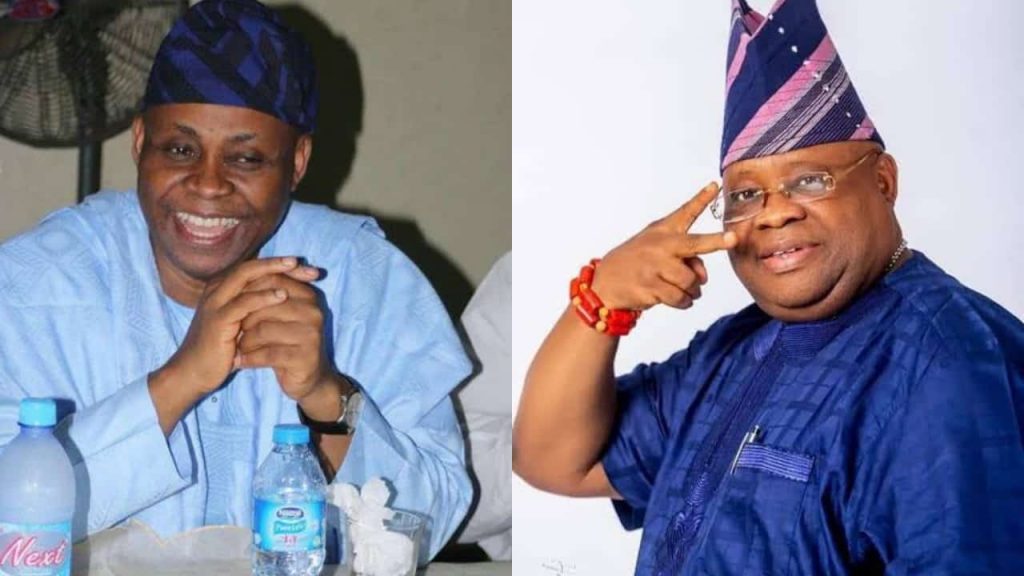 During the 8th undergraduate and 4th postgraduate convocation of Adeleke University, Ede, Osun state on Sunday, July 24, the businessman opened up on his brother’s win at the Osun governorship election. According to Davido’s father, he would be among the first people to call for a press conference when their administration fails to deliver.

He believes that since his brother’s campaign wasn’t sponsored by any political godfather, they wouldn’t be under any pressure and would focus on serving the people.

“I told the Governor-elect (my brother) and his colleagues I said ‘you’re lucky because you don’t have any godfather to refund any money to, so whatever people contributed for your election, it’s a sacrifice for a better Nigeria, for a better State, so you and your colleagues are not under any pressure, the only thing you need to do out there is to go and serve the people.

I’ve told him and his team not to allow anyone that is not ready to serve or who is looking for money to steal from the poor people into their team, Osun is a very poor State.”