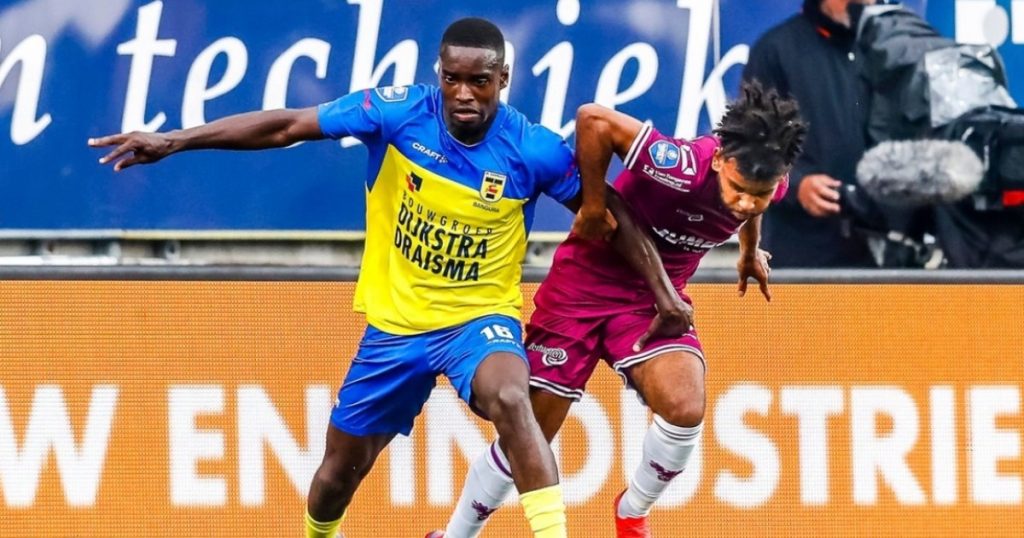 Alex Bangura, who is playing as a left-back or a winger for Eredivisie club SC Cambuur, has confirmed joining the Sierra Leone training camp in Turkey.

The training camp is part of Sierra Leone’s preparation ahead of the 2023 African Cup Nations qualifiers.

Speaking to Football Sierra Leone, the Netherlands-based defender confirmed his availability ahead of the training camp.

“Yes, I will make the trip to Turkey to represent my country, he proudly noted when answering our questions.”

Sierra Leone’s last outing was the defeat to Equatorial Guinea on January 20th at the Limbe Stadium.