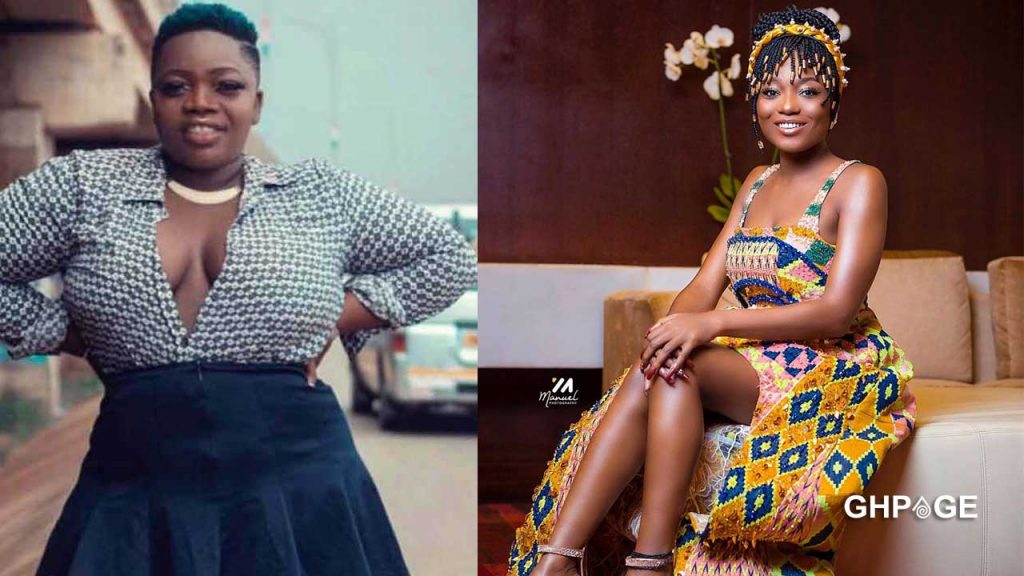 Fast-rising Ghanaian songstress, Queen Haizel after a long silence from social media has caused yet another stir with a controversial statement in an interview.

According to her, anytime she listens to Efya Nokturnal’s music she gets the urge to pleasure herself and this has kinda stopped her from continuously listening.

Queen Haizel made these remarks when she was asked by the host to list her 5 top Ghanaian female artists.

According to the reports, Queen Haizel died on the dawn of Tuesday, 16th June 2020.

But this turned out to be false as the singer pulled a stunt to garner attention for herself to achieve relevance and notoriety on social media.